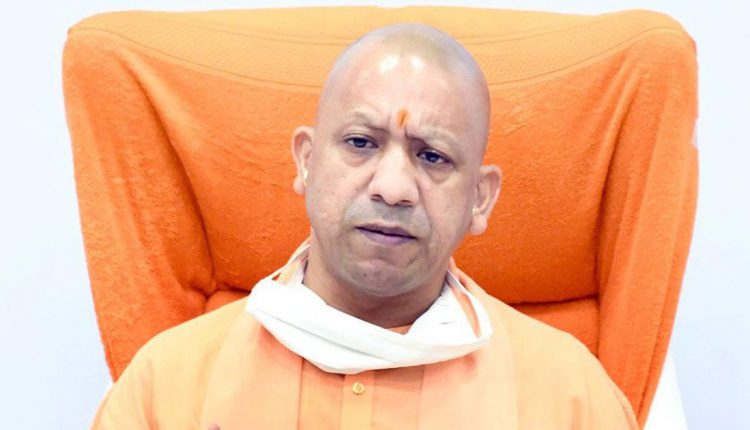 The Uttar Pradesh government on Tuesday directed the police to trace those involved in religious conversions and invoke provisions of the stringent National Security Act against them, The Indian Express reported.

This came a day after the Anti Terrorism Squad arrested two clerics from Delhi for allegedly converting more than 1,000 people to Islam in the state. The police said that the two accused – Mufti Kazi Jahageer Alam and Mohammad Umar Gautam – ran an organisation named Islamic Dawah Centre with their associates. The organisation, the police alleged, had been involved in large-scale religious conversions for the past one-and-a-half years.

The National Security Act, which was enacted in 1980, empowers the Centre and state governments to detain those “acting in a manner prejudicial to the defence of India” or threatening public order. Detained persons need not be told they have been held for up to 10 days. Those arrested under the law may be detained without a charge for up to a year. Critics have said that the law violates basic tenets of natural justice such as the presumption of innocence and the accused person’s right to legal counsel.

Last year, the Allahabad High Court had warned the state government to use the NSA with “extreme care”.

The Adityanath government has also instructed the police to invoke Uttar…