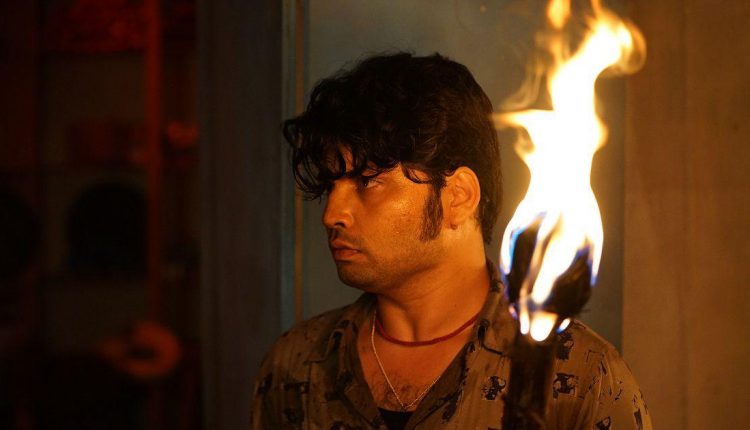 The Shiromani Gurdwara Parbandhak Committee, which manages Sikh places of worship in Punjab, Haryana, Himachal and Chandigarh, has demanded that web series Grahan be banned as it portrays a Sikh character in an “objectionable manner”, The Indian Express reported on Wednesday.

The series, made by Disney+ Hotstar, is set in 1984 when riots broke out in New Delhi after the assassination of the then Prime Minister Indira Gandhi. Mobs had attacked members of the Sikh community and torched their homes. Nearly 3,000 Sikhs were murdered in Delhi alone. The eight-episode series is set to release on Thursday.

“In the web series, the charge of Sikh genocide is being levelled against a Sikh character which is highly condemnable and fabricated,” said Shiromani Gurdwara Parbandhak Committee President Bibi Jagir Kaur on Monday.

Kaur alleged that the web series was being used “to rub salt on the wounds of Sikhs which would hurt the Sikh sentiments”. She said that the show will affect the “communal harmony” in society. The committee chief asked the Centre to enact the new Information Technology rules to curb “such sensitive and objectionable trends.”

3rd ODI: India’s conundrum whether to experiment or not…