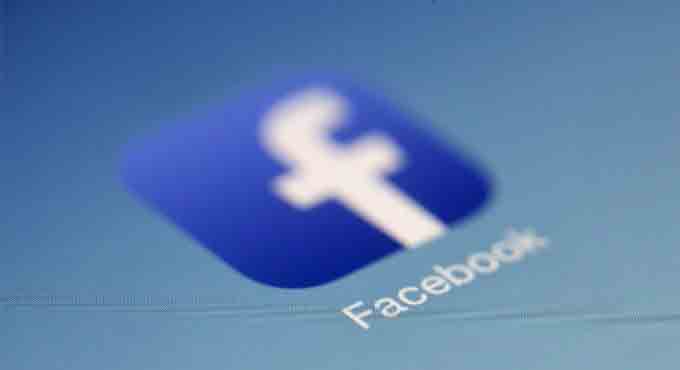 Hyderabad: In the week of World Music Day, Facebook in association with United Singers Charitable Trust (USCT) brings you eminent musicians from southern India to use their collective might to entertain and inspire people virtually. The artists will perform at a concert called ‘One Voice’ which is part of the ‘Live In Your Living Room’ series of concerts on Facebook and help raise awareness and funds in support of struggling musicians and singers from the industry during difficult times.

The concert will feature over 50 artists from across various regions in the Indian peninsula, in a series of live igs that the artists will perform on their Facebook accounts. The artist lineup of the concert is inclusive of prominent names like GV Prakash, Karthik, Raghu Dixit, Sean Roldan, Rajhesh Vaidhya, Haricharan, Srinivas, Shweta Mohan Vijay Prakash, Unnikrishnan, Uthara, alongside many more, a press release said.

The concert will take place from June 22 to 26 from 5 pm to 7pm, on USCT’s Facebook page and the respective artists Facebook pages.

Covid fight not over yet, warn experts

Four arrested for creating ruckus at community hall in Hyderabad

Budget Session of Parliament to begin today with…