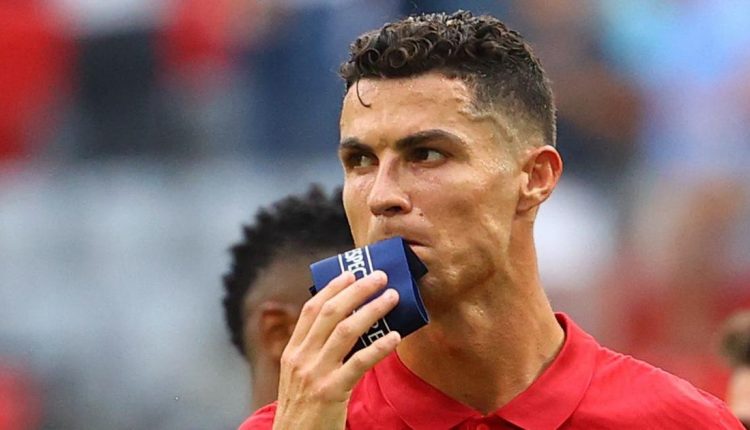 Spain and reigning champions Portugal are at risk of a shock early exit from Euro 2020 on the last day of group matches on Wednesday, while UEFA’s refusal to allow Munich to light the Allianz Arena in rainbow colours has overshadowed a crucial game between Germany and Hungary.

Germany need a draw to reach the last 16 but defeat would see Hungary go through and possibly condemn Joachim Loew’s side to another group-stage exit, just like at the 2018 World Cup.

That is unthinkable for the Germans, who beat Cristiano Ronaldo’s Portugal 4-2 at the weekend to kickstart their campaign but could be without Thomas Mueller due to a knee injury.

The build-up has been overshadowed by the fall-out from UEFA’s decision to block plans by Munich authorities to light the stadium in rainbow colours. The German city wanted to protest at a law passed by Hungary’s right-wing government banning the “promotion” of homosexuality to minors.

UEFA refused “given the political context of the request”, but Munich Mayor Dieter Reiter called the decision “shameful” and announced plans to decorate other city landmarks in rainbow colours instead.

On the field in the same Group F, World Cup holders France take on Portugal in Budapest, where the reigning European champions are in…

Federer: Even at age 38 I’m looking for ways to…