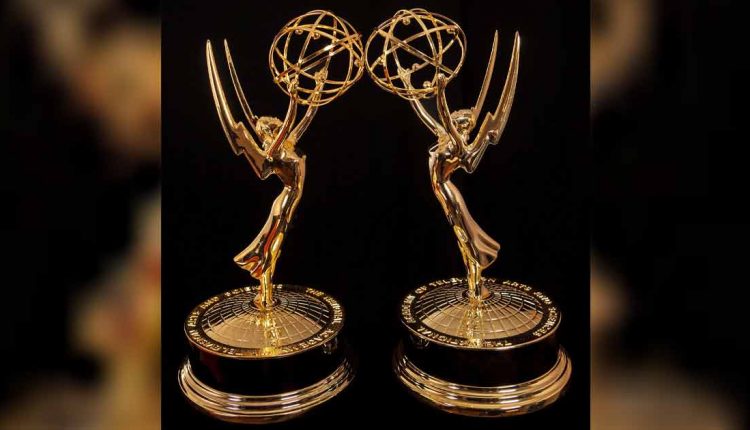 The Television Academy’s Board of Governors shared the news that they have approved the gender-neutral option for nominees and winners.

They confirmed nominees in the Best Actress or Best Actor honours can choose to be called a “performer” rather than an actor or an actress when the 73rd Primetime Emmy Awards take place in September this year, reports aceshowbiz.com.

They said in a statement on their website: “No performer category titled ‘Actor’ or ‘Actress’ has ever had a gender requirement for submissions. Now, nominees and (or) winners in any performer category titled ‘Actor’ or ‘Actress’ may request that their nomination certificate and Emmy statuette carry the term ‘Performer’ in place of Actor or Actress.”

The decision comes into effect after a years-long debate over how to accommodate gender-neutral performers at awards ceremonies.

Actor Asia Kate Dillon, who is non-binary, in 2017 had asked the TV Academy to clarify its gender distinctions.

Vin Diesel Addresses His Reported Feud With The Fast & Furious Co-Star Dwayne Johnson: “I Would Do Anything I’d Have To Do”