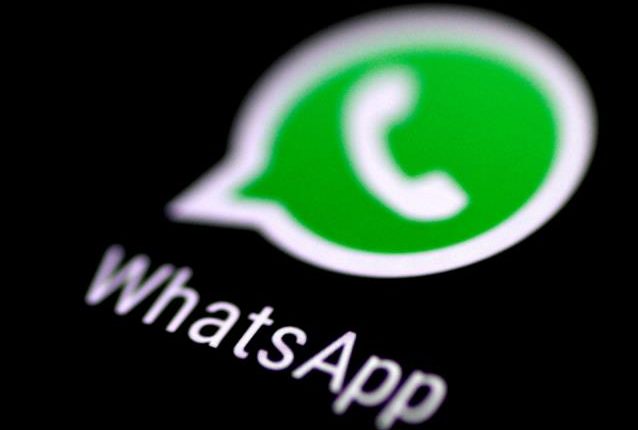 The Delhi High Court has refused to stay the Competition Commission of India (CCI) notice asking Facebook and WhatsApp to furnish certain information in relation to a probe ordered by it into the instant messaging app’s new privacy policy.

A vacation bench of Justices Anup Jairam Bhambhani and Jasmeet Singh said an application seeking stay of further steps in the investigation already stands filed in which notice was issued to the Director General of CCI in which no interim relief was given by the division bench on May 6 and is listed for consideration on July 9.

“We also find that there is substantial overlap, in fact near identity, as between the prayers made inhellip;(earlier application) and those made in the present application. For the foregoing reason, we do not consider it appropriate to stay the operation of impugned notice dated June 8, at this stage,” the bench said in its order passed on June 21 and made available on Wednesday.

The case relates to the appeals by Facebook and WhatsApp against a single judge order dismissing their pleas against the probe CCI ordered into the instant messaging app’s new privacy policy.

The high court had earlier issued notices on the appeals and asked the Centre to respond to it. PTI

A Vacuum Cleaner That Talks As It Cleans