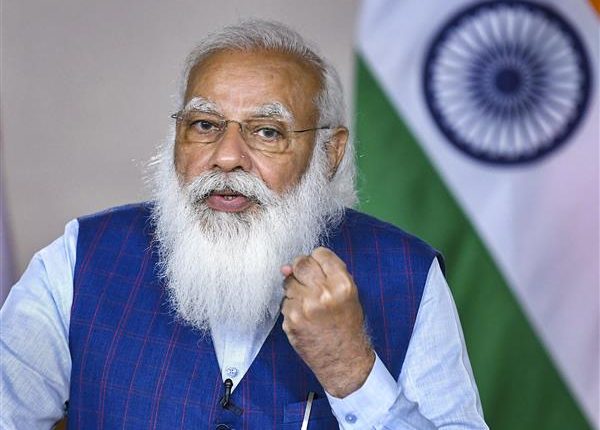 The government on Wednesday approved allocation of additional food grain under the Pradhan Mantri Garib Kalyan Yojana (Phase IV) for another period of five months from July to November 2021.

A decision in this regard was taken at a meeting of the Union Cabinet, which was chaired by Prime Minister Narendra Modi, the government said in an official statement.

It said, “Free of cost food grains at 5 kg per person per month will be given to a maximum of 81.35 crore beneficiaries, who are covered under the National Food Security Act (NFSA) (Antyodaya Anna Yojana and Priority Households), including those covered under Direct Benefit Transfer (DBT).”

According to the statement, the sanction of the additional food grain would entail an estimated food subsidy of Rs.64,031 crore. “As the Government of India is bearing the entire expenditure towards this scheme without any contribution by states/UTs, an additional expenditure of about Rs 3,234.85 crore would be required to be met towards transportation and handling and FPS dealers’ margins, etc. Thus, the total estimated expenditure to be borne by the Government of India will be Rs 67, 266.44 crore,” it said.

The allocation in terms of wheat and rice “shall be decided by the Department of Food and Public Distribution”, the government said, adding that the department “may also decide on the extension of the lifting and distribution period under Phases III and IV of PMGKAY as per operational requirements, arising out of adverse weather conditions like monsoon, snow, etc, and supply chain and Covid-induced constraints”.

Sandra Bullock too scared to stay in LA