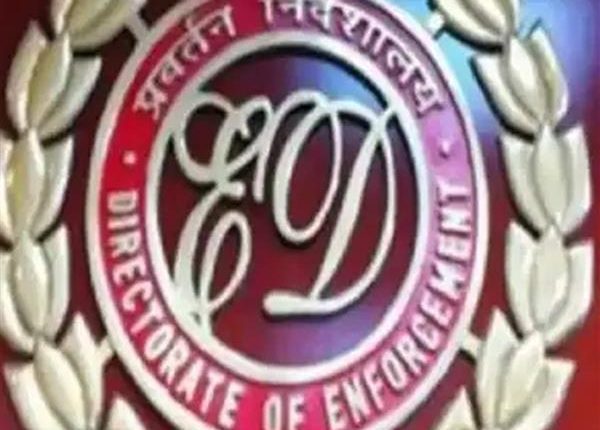 The Enforcement Directorate (ED) on Wednesday said it had transferred attached assets worth Rs 9,041.5 crore to Public Sector Banks (PSBs), which suffered losses due to the bank fraud by fugitive business tycoons Vijay Mallya, Nirav Modi and Mehul Choksi.

The ED in an official statement said the agency as on date, out of total attached and seized assets of Rs 18,170.02 crore under provisions of the Prevention of Money Laundering Act (PMLA), assets worth Rs 9,041.5 crore, representing 40 percent of total loss to the banks, had been handed over to the PSBs.

The agency said the Debts Recovery Tribunal (DRT) had sold shares worth over Rs 5,800 crore of United Breweries Limited (UBL) that were earlier attached under the provisions of the PMLA as part of an alleged bank fraud probe against Mallya. It said realisation of Rs 800 crore by sale of shares is expected by June 25.

Recently, it said, the agency had transferred shares attached by it (worth about Rs 6,600 crore) to the SBI-led consortium as per order of the special Prevention of Money Laundering Act (PMLA), Mumbai.

The ED said due to the cooperation and help extended by the agency, PSBs had already recovered Rs 1,357 crore by selling the shares earlier. “Thus, the banks shall be realising a total amount of Rs 9041.5 crore through sale of a part of assets attached and seized by ED under the provisions of PMLA,” it added.

The agency said Mallya, Nirav Modi and Choksi had defrauded Public Sector Banks by siphoning off the funds through their companies, which resulted in loss of Rs 22,585.83 crore to the banks.

Consequent upon the FIRs registered by the CBI, the ED said it took swift action by unearthing “myriad web of domestic and international transactions and stashing of assets abroad”.

The ED said, “Investigation has also irrevocably proved that these three accused persons used dummy entities controlled by them for rotation and siphoning off the funds provided by the banks.”

Lancers take on Rhinos in HIL

Kolkata embraces ‘Kiss of Love’, says no to…