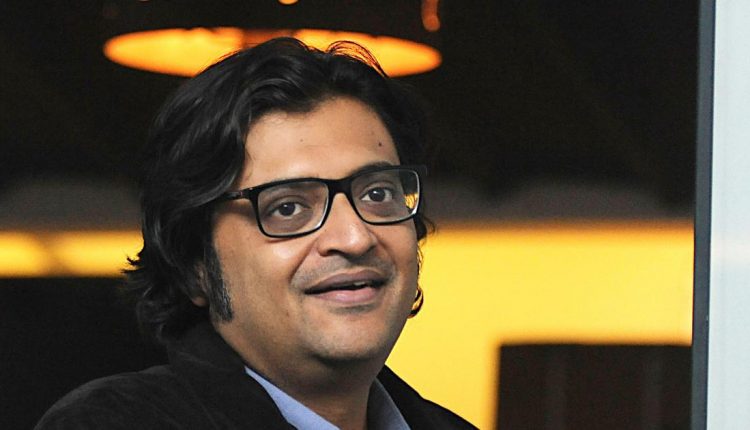 The police said the tampering with the TRP ensured that Republic TV remained at No. 1 position among other news channels.

On Tuesday, the Mumbai Police had named Goswami and six others as accused in the TRP scam. The supplementary chargesheet mentioned offences under Sections 406, 409 (criminal breach of trust), 420 (cheating and dishonestly inducing delivery of property) 465, 468 (forgery), 201, 204 (disappearance or destruction of evidence), 212 (harbouring offender) and 120B (conspiracy) of the Indian Penal Code.

A fake TRP racket was uncovered in October when BARC filed a complaint through Hansa Research Group – one of the council’s vendors on engagement with panel homes, or “people’s meters”. Channels were accused of rigging their TRPs by bribing some households to watch it.

In the chargesheet which is over 1,600 pages, the police cited Goswami’s acceptance of his WhatsApp chats with Dasgupta as crucial evidence to indict him in the scam. “We have found evidence to show they exchanged confidential information about BARC, repeatedly to benefit Goswami’s channels [Republic TV and Republic Bharat],” the chargesheet said.