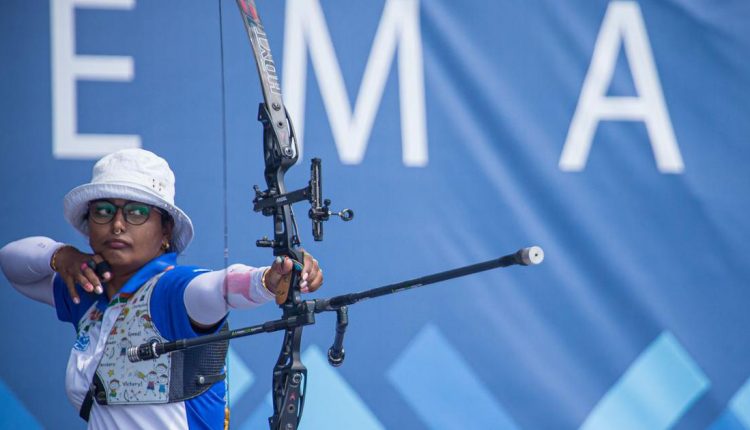 Indian archer Deepika Kumari stayed in hunt for her second successive gold by moving to the women’s recurve individual semi-finals of the World Cup Stage 3 in Paris on Wednesday.

Shrugging off a poor show in Sunday’s Final Olympic Qualifier team event, Deepika reigned supreme with scores of 29, 28 and 28 that included four perfect 10s with two closest to the centre (X) to knock out the veteran Mexican.

The second seed Deepika has another Mexican challenger in sixth seed Ana Vazquez.

Rest of the Indians, including World Cup stage one champion Atanu Das, made early exits as the 2010 Commonwealth Games gold medalist remained the only hope in the individual recurve section.

Following her disastrous show in the Final Olympic Qualifier team event, Deepika shot consistently as she began her elimination round by blanking Elena Tonetta of Italy 6-0.

In the pre-quarters, Deepika bounced back from being 1-3 to defeat Charline Schwarz of Germany in a…

Glacier melt in Himalayas to increase rapidly till 2050, then may decrease, says study by IIT