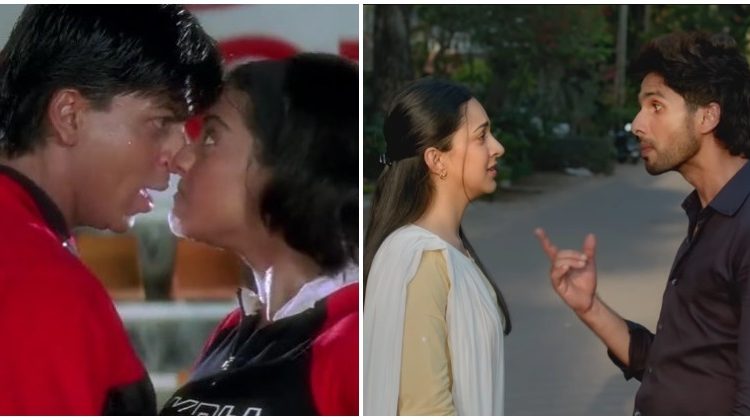 *You and your partner are back home after a tiring day, it’s too late to cook so you just suggest ordering in instead. Food arrives quicker than usual and as your beau walks up to the kitchen to grab the silverware, she spots the kitchen sink full of dirty dishes. And yes, it was your turn.

Food gets kept aside, harsh words get exchanged, and bam! You find yourself out in the living room, without dinner and trying to fit yourself on an old couch that is far from comfortable to sleep in.*

You see, that most couples get into squabbles is not news. After all, disagreements too are a healthy part of a relationship. But what is not is it turning into a feud that will almost always result in you both losing. While it is tempting to try and win an argument, especially when the stakes are high, what it most certainly isn’t, is worth it.

Which is why it is often advised to try and diffuse the tension, instead of letting your emotions get the best of you in the middle of a heated debate. And here are some easy ways to do that without being banished to the couch!

Pick the right time and place

Instead of letting your emotions cloud your judgement and throwing a fit as soon as you feel upset with your partner, take a moment to contemplate whether it is the right time and place to have a volcanic meltdown. Wait it out till you’re both alone and extend the courtesy of having the discussion in private, as it should be.

Avoid getting sucked into the blame game

One of the easiest instincts during an argument is always to brush yourself off of any blame and accuse the partner for starting the fight. Even so, it is best to always be mindful of the finger you point and remind yourself that in the end, it is you both against the world, not each other!

The main reason why arguments between couples escalate in a nanosecond is always because one of the two ends up getting down and dirty to win a fight. Whether it is dragging in an old issue, or someone’s mother into the debate, chances are if you do that, there is no coming back. Try and keep your arguments strictly to the problem at hand and steer clear of personal remarks!

An underrated yet effective advice, it is said that the best way around a disagreement is not to argue, but simply to listen. Which by instinct, we do not. Keep your calm and try to hear your partner out during a squabble, without cutting in between. It could be that just by listening to their point of view, you may be able to understand where they’re coming from.

Use logic, not volume

‘If logic doesn’t work, volume won’t’. The moment you start to raise your voice in a fight and lose your temper, losing the plot won’t be too far away. The louder you are, the more offensive you’re bound to be to your partner. So avoid letting the neighbors in on what you two are bickering about.

If you overstep, apologise

Losing track of what you two were originally fighting about is common between couples during an argument. Which is why, everytime you end up going astray and saying something out of line, it is always better to be the bigger person and apologise for crossing the line.

Learn to agree to disagree

As long as you’re both trying to ‘win’ an argument, chances are you both will end up losing. Simply because you won’t be arguing to understand but only to win, and that never does good to anybody. At the end of the day, make it about finding middle ground and agreeing to disagree with each other.