Godzilla vs Kong Box Office: Adam Wingard’s ‘Monster’ Is Now Of $100 Million+ In The Domestic Market 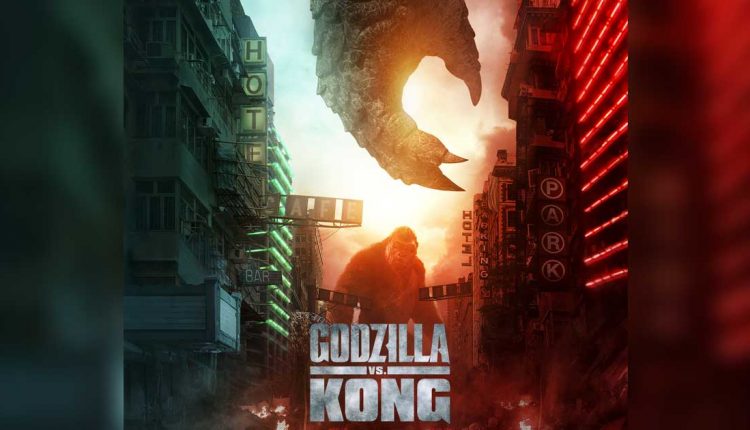 Godzilla vs Kong has been in theatres for the last 12 weeks and still, the film is managing to keep ticking at the box office. On the global front, the film is a huge hit. Now, at the domestic box office too, it has crossed a $100 million milestone.

In the United States, the Adam Wingard directorial released on 31st March 2021, a week later from its overseas release. Riding high on the positive reviews, the monster saga did wonders at the box office right from the word go. The film was made with the motive of providing an amazing big-screen experience to the viewers, and yes, it did attract attention due to its scale.

Godzilla vs Kong is the first and the biggest hit of the post-pandemic era in Hollywood. After making an impressive total in the first few weeks, the film had slowed down a bit and got stuck in the $90 million range. During the last weekend, it managed to get over the ‘nervous 90s’ and made a sum of $100.10 million at the domestic box office.

When Jennifer Lawrence Was Called A ‘Snake’ After Chris Pratt & Anna Faris’ Split, Netizen Wrote “She Broke Up Their Marriage”

Well, that’s just one chunk of the business! If we take a look at a cumulative worldwide total, Godzilla vs Kong stands at $442.50 million.

Adam Wingard’s film has now become the second film in Hollywood to earn $100 million+ at the domestic box office. A Quiet Place Part II is another roaring success. A Quiet Place’s sequel has made $126.29 million in the domestic market till now. Fast & Furious 9 awaits its arrival on 25th June. It will be interesting to see if the Fast saga hits the $100 million mark.

Must Read: Do You Know? Johnny Depp Is Partially Responsible For Brad Pitt & Angelina Jolie Romance!

The post Godzilla vs Kong Box Office: Adam Wingard’s ‘Monster’ Is Now Of $100 Million+ In The Domestic Market appeared first on Koimoi.