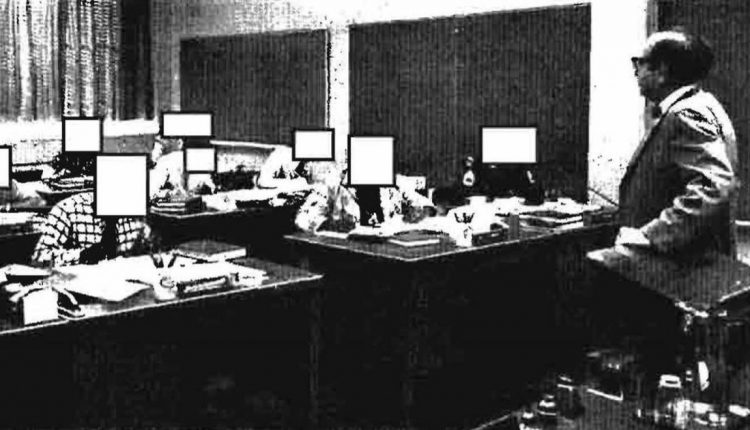 The 1977 book, written by cryptologist Lambros Callimahos, is the last in a trilogy called Military Cryptanalytics. It is significant in the history of cryptography, as it explains how to break all types of codes, including military codes, or puzzles – which are created solely for the purpose of a challenge.

The first two parts of the trilogy were published publicly in the 1980s and covered solving well-known types of the classical cipher.

But in 1992, the US Justice Department claimed releasing the third book could harm national security by revealing the NSA’s “code-breaking prowess”. It was finally released in December last year.

A key part of Callimahos’s book is a chapter titled Principles of Cryptodiagnosis, which describes a systematic three-step approach to solving a message encrypted using an unknown method.

An intelligence agency might intercept thousands of messages made in a target country’s ciphers, in which case they already know the method. But if they encounter something new, they must first and foremost figure out the encryption method, or risk wasting time.

As Callimahos details in his chapter, the code-breaker must begin with all the necessary data. This includes the ciphertext (the enciphered text hiding the real message), any known underlying…

Allegations against Anil Deshmukh being used to divert…