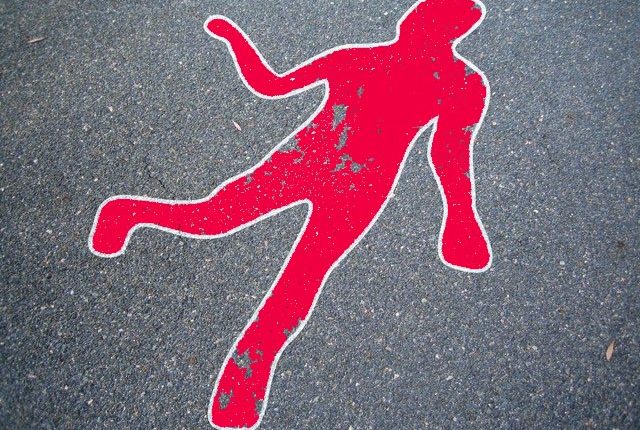 Nagpur, June 21 : In a gruesome incident, a 45-year-old tailor killed five members of his family before hanging himself at his home in Pachpauli area of Nagpur, police said on Monday.
The incident took place on Sunday night but only came to light this morning after some neighbours suspected something amiss as the tailor’s house door did not open till late and informed the police.
Addressing the media, Additional Police Commissioner Sunil Phulari said that the tailor, identified as Alok Matukar, initially slit the throats of his wife Vijaya, 40, daughter Pari, 14 and son Sahil, 12 in his home.
Matukar then went to the home of his mother-in-law Laxmi Bobade, 60 and sister-in-law Amisha Bobde, 22, barely 200 metres away, and brutally slit their throats too.
After these five murders, he returned home and hanged himself from the ceiling fan, said Phulari.
“One of the neigbours happened to peek inside the Matukars’ home through a window and found Matukar fallen on the ground and immediately called the police,” Phulari said.
A police team rushed there and broke open the door to find Matukar dead under the living room ceiling fan and three other bodies elsewhere in the home, and later, found the other two bodies in the Bobde household.
Deputy Commissioner of Police Lohit Matani said earlier that all the six bodies have been sent for an autopsy, even as Nagpur was shell-shocked by the incident.
Though the exact motives behind the multiple crimes are not clear, police tentatively suspect some internal family feuds.

The post Nagpur stunned as tailor kills five kin before hanging self appeared first on The Shillong Times.