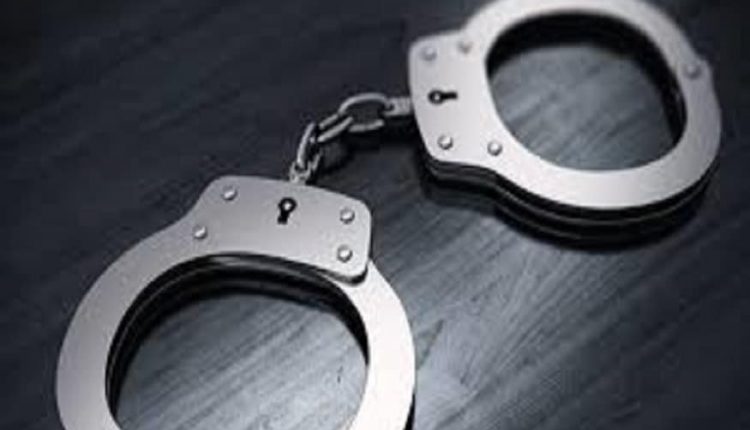 The accused are identified as Meenu Manchanda, 58, Navender Sharma, 36, and Sonu Sharma, 27.

According to the police, a case was registered on the complaint of Dhanlaxmi Bank which provides loan against gold ornaments to its customers.

The accused were granted loans amounting to approximately Rs 11 crore by the bank against gold ornaments weighing around 47 kg. However, during an internal surprise inspection by the end of September 2013, certain aberrations in gross weight and doubt on purity etc were noticed with regard to gold loan extended to the above group.

“On subsequent re-verification by the bank on the basis of the appraiser report, it was revealed that the accused had taken gold loans against spurious gold ornaments,” police said.

The forensic analysis also revealed that gold contents in most of the pledged ornaments are almost zero and in few ornaments, it ranges from zero to nine carat.

Even from the naked eye, the pledged ornaments were appearing fake and the same was confirmed in the FSL report. Further as per report of government approved valuer, the value of the gold pledged is almost negligible.

“There was huge variance in the weight also due to which excessive loan was sanctioned for which they were not entitled. In the present case, ten accused beneficiaries of the spurious gold loan and the then two Branch Managers of Dhanlaxmi Bank were arrested and charge-sheet qua them filed in the court,” the police said.

Meenu Manchanda is wife of main accused Vijay Manchanda, while both Navender Sharma and Sonu Sharma were his employees.(IANS)

Nikki Haley says she’ll back Trump, stand down if he runs in…

Case registered in Uttarakhand against truck driver for…

HowIMadeIt! Kritika Kamra on her journey