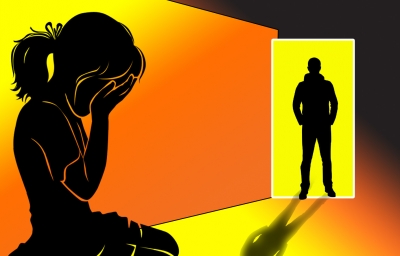 Patna, June 20 : A 12-year-old girl, residing in a school hostel in Bihar’s Aurangabad district, was allegedly sexually assaulted by the school owner, police said on Sunday.

As per the FIR registered with the women police station, the victim alleged that the accused Raju Kumar, the owner of the school, located in Daudnagar locality in Aurangabad, raped her for the last two days.

On Sunday, she managed to escape from the hostel and reached the nearest police station. When she revealed her ordeal, she was immediately sent to the women police station under police custody.

“The victim was the only girl student living in the hostel. Her father and mother are employed with a private firm in Gujarat. The owner knew the status of the girl and took advantage of it. He sexually assaulted the victim on Friday and Saturday night. The accused also threatened her to dire consequences if she revealed the incident to anyone,” Suman Kumar, investigating officer of the women police station, said.

“We have conducted medical examination of the victim which confirms rape. An FIR under POCSO Act has been registered against Raju Kumar. He is at large now,” she added.(IANS)