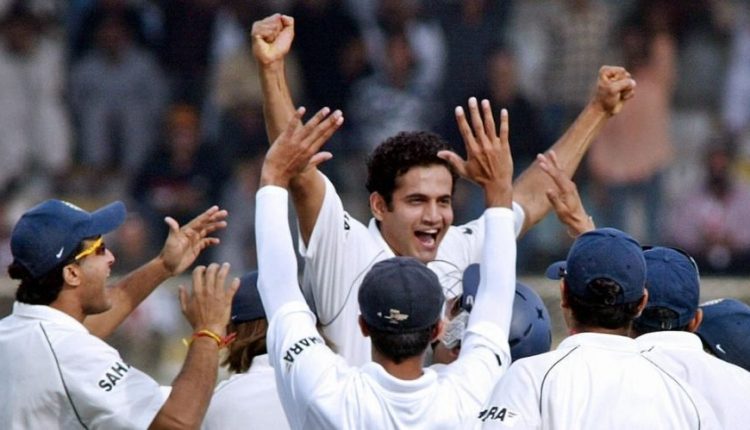 Irfan Pathan recently revealed how former India skipper Sourav Ganguly had doubted his skills when the bowler was picked to tour Australia in 2003 as a teenager.

Pathan, a player who impressed the world with his skills early on in his career, stated how ‘Dada’, as he is fondly called, came up to the bowler ahead of his debut in Australia and told him, “I did not want you in the team.” Pathan, talking to Star Sports during the tea break on Day 3 of the World Test Championship final, added, “Dada thought that I was too young as a 19-year-old to be playing in Australia and that I would be challenged.”

However, Pathan went on to prove his captain wrong as he picked up four wickets in the two games that he played during the series, including a match-haul of 3-106 in the game at Sydney.

Ganguly went on to admit his mistake to Pathan after the tour Down Under. “He came up to me and said how he was wrong in his views. That really shocked me, because very rarely does a skipper talk about the selection and then admits his mistake.”

Pathan went on to pick up 100 Test wickets in just 29 games. He also scored 1,105 runs in the format, with the help of a ton and six fifties.

The post ‘I didn’t want you in the team’ – When Ganguly admitted he had doubts over Pathan’s skills in 2003 appeared first on Wisden.

Salim Khan takes on Nawaz Sharif, says he should be named…