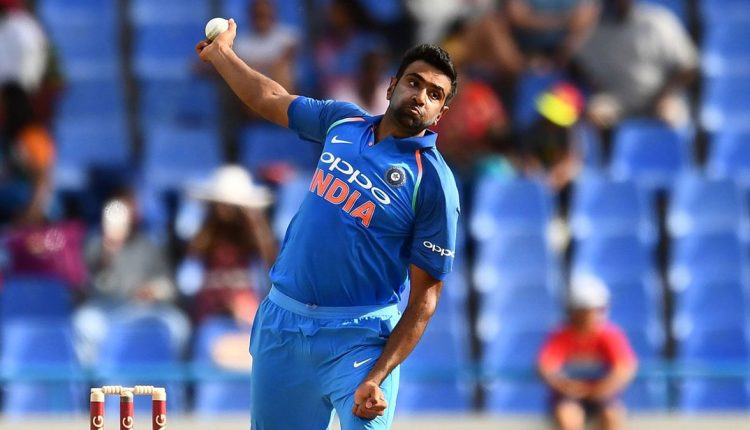 SOUTHAMPTON, June 20: Star India off-spinner Ravichandran Ashwin says competition always brings out the best in him and the day he feels he has lost that urge to improve his craft, he will quit the sport.
Ashwin is regarded as a thinking cricketer who always strives to explore something new, something extra in his game and that attitude has paid rich dividends for him throughout his career.
“The beauty about Test cricket is you are always aspiring to be perfect, but you can settle for excellence, so that’s pretty much I think I do,” Ashwin was quoted as saying by the ICC ahead of the ongoing World Test Championship final between India and New Zealand here.
“I think whatever I have achieved so far in my career is because of that attitude, did not settle for anything, constantly looking to improve.
“I maintained that if I don’t like doing different things and if I lose the patience to do something new or get satisfied then I might not play the sport anymore,” he said.
The 34-year-old from Chennai, who has captured 409 Test wickets so far, said that he doesn’t enjoy controversy but if poked he doesn’t hesitate to give it back on the field with his performance.
“It’s not like that I enjoy controversy, but I enjoy a fight and that pretty much sums up why I am here,” he said.
By his own admission, Ashwin doesn’t like to talk much about his own performances as for him playing the sport and excelling in it is his profession.
India pace spearhead Jasprit Bumrah considers Ashwin as one of the greats of the game.
“I think he (Ashwin) is one of the greats of the game because if you look at his records, it speaks for itself. He has done well with the bat as well as with the ball. He has taken more than 400 Test wickets so that doesn’t come by chance,” he said.
India bowling coach Bharat Arun also lavished praise on Ashwin’s work ethics and said he is never satisfied and wants to learn new things daily.
“Ashwin is not very happy with whatever he does, he always loves to come out of his comfort zone and learn new things, develop different angles and that’s what makes him so special,” Arun said.
“He understands his bowling most often. What bowlers actually and think they are doing are two different things, so Ashwin understands his bowling to bridge this gap.
“So once a bowler bridges this gap, he has a bigger chance to innovate and that’s makes very special,” he added. (PTI)

The post Competition brings out the best in Ashwin appeared first on The Shillong Times.

Good chance for Australia to go for clean sweep: Ricky…