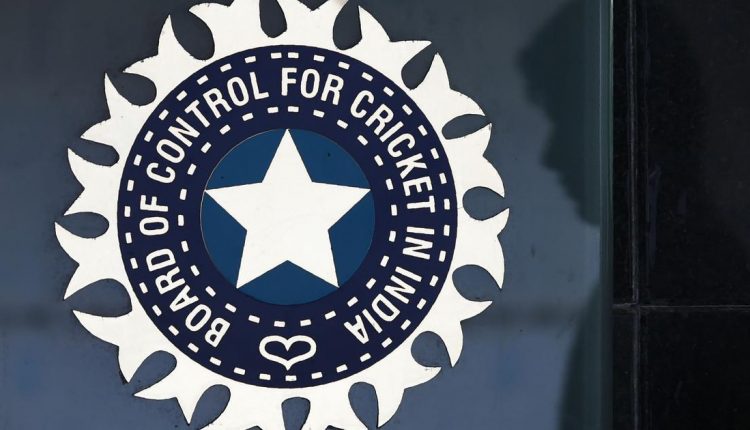 Confident that it can easily host big-ticket tournaments every two years, the BCCI on Sunday decided to bid for three global events – including two World Cups in shorter formats – during the next eight-year tournament cycle that starts from 2024.

It has been learnt that BCCI will bid for one Champions Trophy, a T20 World Cup and a 50-over World Cup in the cycle of ICC events.

“Yes, we would be bidding for the 2025 Champions Trophy along with 2028 T20 World Cup and the 2031 50-over World Cup. The Apex Council has agreed on this, in principle,” a senior office-bearer told PTI on conditions of anonymity.

Recently the ICC had announced that the Champions Trophy, which hasn’t been held after 2017 in England, will be revived during the next FTP cycle and accordingly India has decided to bid for it.

“The Champions Trophy is a short tournament but is an immensely popular one. It was only fair that after the 2023 World Cup in India, we bid for the 2025 Champions Trophy. India should be in a position to host a global event every two to three years and hence we are bidding for three events,”…

Forget T Rex, its cousin was faster and stealthier