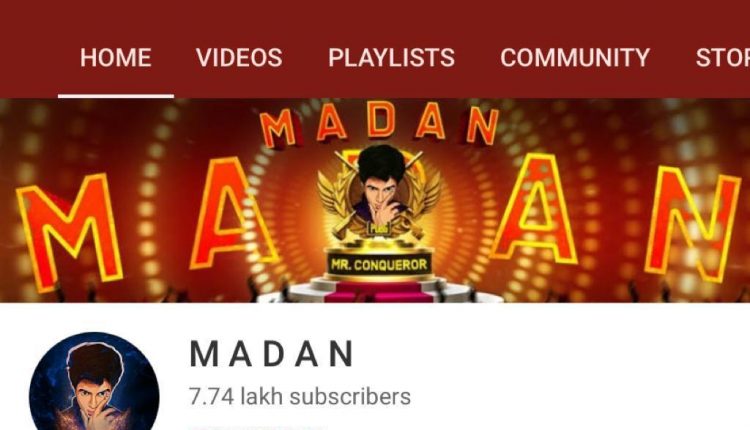 A YouTuber has been arrested for allegedly making disparaging and obscene remarks against women in his online channels and a game portal, and two high-end luxury cars among others were recovered from him.

According to police, the accused Madan alias Madan Kumar was picked up from Dharmapuri on Friday, following a complaint, even as his wife had been arrested earlier for her alleged role in managing the said channels.

The complainant accused Madan of using highly objectionable, obscene and disparaging remarks against women in his YouTube channels with sexually explicit language, besides streaming the banned PUBG online game.

The accused had eight lakh subscribers and made money by involving them in banned online games, besides uploading the objectionable videos, they said.

The bank accounts of the arrested couple have been frozen, while two luxury cars were also seized from the accused, they added.

From Milkha Singh to wife Nirmal Kaur, couples who succumbed to Covid: Till death do them part – and not even then