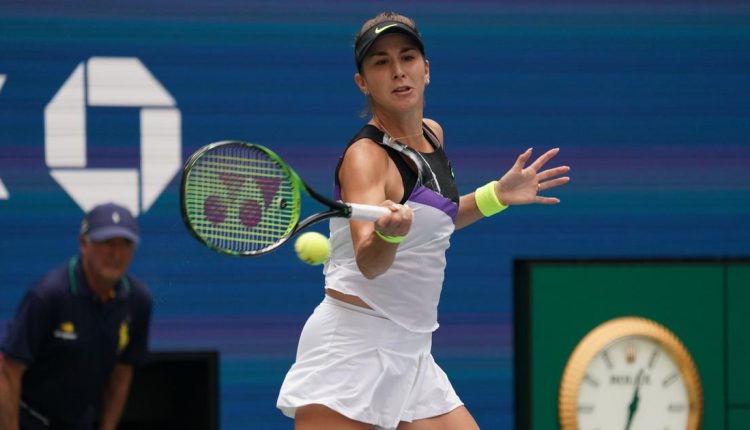 Switzerland’s Belinda Bencic ended the charmed run of Alize Cornet to progress to the Berlin WTA grasscourt final on Saturday.

The fifth-seeded Bencic won the semi-final 7-5, 6-4 to set up a Sunday meeting with the winner of the other semi-final between former world number one Victoria Azarenka and qualifier Liudmila Samsonova.

France’s Cornet, 63rd in the world, reached the last four after an upset win over former Wimbledon champion Garbine Muguruza.

Simona Halep said Saturday she was pulling out of next week’s Bad Homburg tournament due to a persistent calf problem, putting her defence of her Wimbledon title in doubt.

The Romanian, 29, said in a video message on her Twitter account that “my calf is not ready for a competition” at the grasscourt event in Germany.

She was also ruled out of the French Open with the same problem.

The world number three sustained the injury in her second-round match at the Rome Open on May 12.

Halep won the Wimbledon title in 2019 and remains the holder as the grasscourt Grand Slam tournament was cancelled last year due to the coronavirus pandemic.

This year’s tournament begins on June 28.