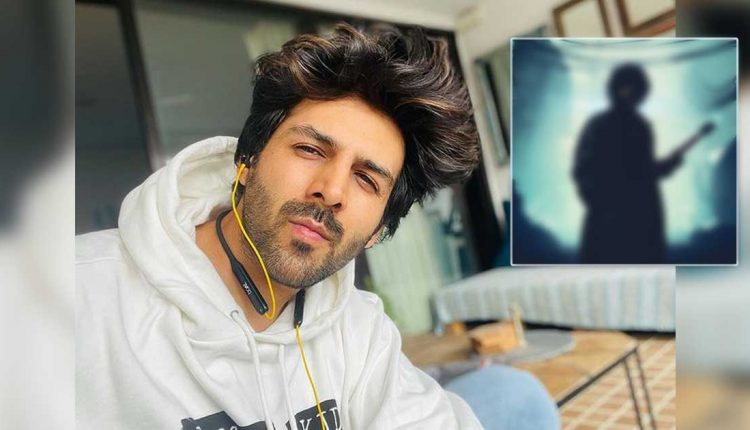 Kartik did not give details but asked fans to take a guess. His long-hair look in the image as well as the grim backdrop seems to suggest it could be a still from the actor’s upcoming thriller “Dhamaka”, Ram Madhvani’s remake of the 2014 Korean film “The Terror Live” with a plot built around a news anchor who wants to monopolise the coverage of a blast that happens in the city.

“Aa raha hai kuch alag sa (something different is on the way). Take a guess,” Kartik Aaryan wrote as caption.

Ranbir Kapoor’s Imtiaz Ali Next Not In The ‘Rockstar’ Space, Ruling Out Amar Singh Chamkila’s Biopic
KGF 2 Finally Postpones, Yash To Turn A Naval Officer In His Next ‘Pan India’ Movie?
View this post on Instagram

The conjecture that the film in question could be “Dhamaka” was endorsed by his fan club, too. “Something related to Dhamaka,” posted the user kartiikaaryan, identified as Kartik Aaryan FC and “Fan account of Bollywood’s next superstar Kartik Aaryan”.

Kartik’s other release right now is the horror-comedy “Bhool Bhulaiyaa 2”. He is also rumoured to be part of the Hindi remake of Telugu blockbuster “Ala Vaikunthapurramuloo”.

Apart from all this, Kartik recently grabbed headlines for being dropped out of Karan Johar’s Dostana 2. In fact, he was even dropped out of Shah Rukh Khan’s production Freddie.

IPL 13: Most complete performance of the tournament so far,…