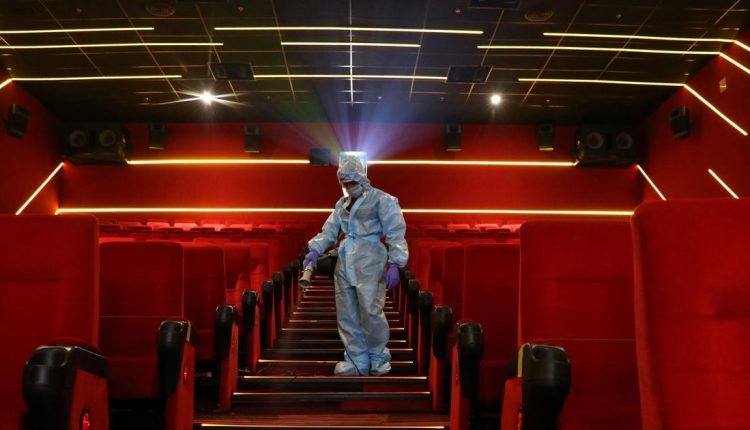 The Centre on Friday sought public comments on the draft Cinematograph (Amendment) Bill, 2021, which proposes to empower the Modi government to order the re-examination of an already certified movie, PTI reported.

In April, the government dissolved the Film Certification Appellate Tribunal with immediate effect. The statutory body was constituted to hear appeals of filmmakers who were not satisfied with the cuts suggested by the Central Board of Film Certification. Producers seeking certification for their works will now have to have to approach High Courts if they have any grievances with the CBFC.

With the draft bill, the Ministry of Information and Broadcasting said it wanted to add a provision to grant “revisionary powers” to the government on account of violation of Section 5B (1) (principles for guidance in certifying films) of the Cinematograph Act, 1952, a notification said.

“A film shall not be certified for public exhibition if, in the opinion of the authority competent to grant the certificate, the film or any part of it is against the interests of 3 [the sovereignty and integrity of India] the security of the state, friendly relations with foreign states, public order, decency or morality, or involves defamation or contempt of court or is likely to incite…

Sawhney takes over as Chief Executive of ICC

Alcohol will only be available at special places during 2022…