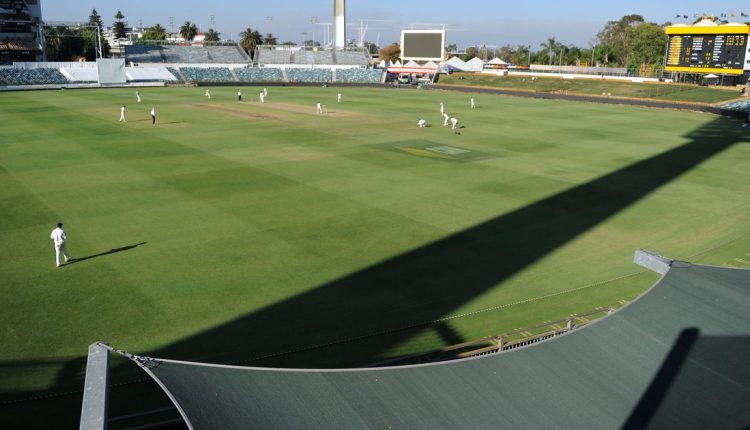 Indian women team’s Test against Australia later this year will be played on a fresh pitch, Cricket Australia said on Saturday, in stark contrast to ECB’s decision to host Mithali Raj’s side on a used track in the one-off match in Bristol.

India will tour Australia in September-October to play a day-night Test, three ODIs and as many T20 Internationals.

“It’s standard practice in Australia to ensure fresh pitches are available for all men’s and women’s Test matches and this season will be no different,” CA Head of Operations Peter Roach was quoted as saying by 7Cricket.

“We have seen the women’s game rise to a new level in recent times and it is important we provide the platform for that trend to continue.”

The WACA Ground in Perth will host a Test against India for the first time in 15 years from September 30 to October 3.

After that Manuka Oval in Canberra will host a Test against England in late January next year to start the multi-format Ashes series.

“The WACA Ground and Manuka Oval are terrific venue for Test cricket and with first-class ground staff, we are extremely confident that the facilities for the two women’s Tests will be of the highest standard.”

China wants joint front with India against US’…