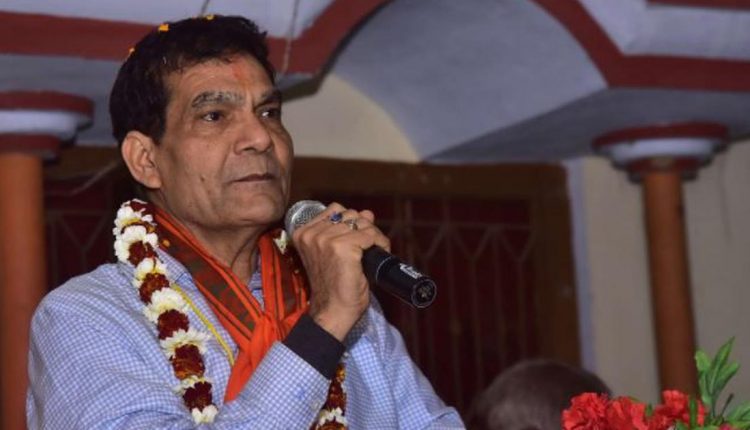 Former Indian Administrative Service officer AK Sharma, a close aide of Prime Minister Narendra Modi, was on Saturday appointed vice president of the Uttar Pradesh unit of the Bharatiya Janata Party. This comes ahead of the 2022 Assembly elections in the state.

There had been speculation that Sharma, a member of the legislative council in Uttar Pradesh, might be accommodated in Chief Minister Adityanath’s Cabinet.

Sharma was inducted into the saffron party just days after he took voluntary retirement from service. He has worked with the prime minister for over two decades, reports said.

Talks of Sharma’s possible elevation to the state Cabinet started after the Adityanath government faced severe criticism for failing to tackle the second wave of the coronavirus pandemic effectively. Images of bodies of Covid patients floating in rivers or buried in sand along riverbeds had triggered outrage. Several BJP ministers and MLAs have also voiced grievances against their own government.

In April, Sharma was sent to Modi’s constituency Varanasi to tackle the health crisis, The Print reported. “Now Sharma will focus more on Purvanchal,” an unidentified official told the website. “The way he worked in Varanasi since mid-April and managed to bring the Covid situation under…