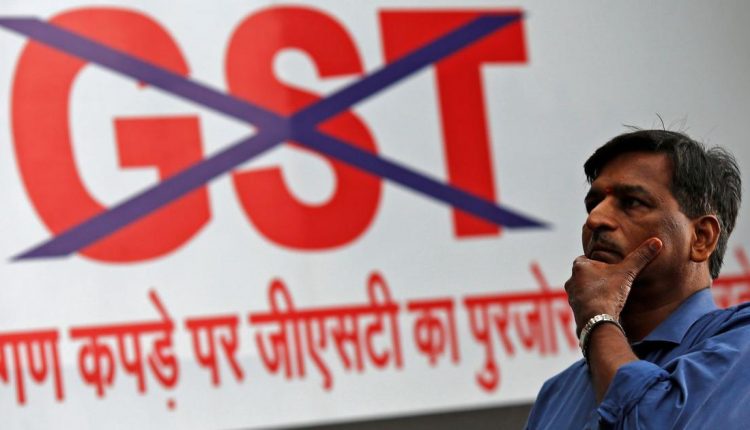 On May 23, the chief minister of Rajasthan, Ashok Gehlot, wrote to another chief minister pointing out that his state had been demanding an increase in the Goods and Services Tax compensation period for another five years after its original deadline in 2022. Earlier this year in January, Gehlot had made the same demand by writing to the prime minister.

Rajasthan isn’t the only state to make such a demand. “The projected income for states should be extended for another five years,” Chhattisgarh minister TS Singh Deo told the Business Standard. Bloomberg Quint has reported that seven opposition states – West Bengal, Jharkhand, Punjab, Kerala, Rajasthan, Tamil Nadu and Chhattisgarh – met in May to discuss the issue of the extension.

Praveen Chakravarty, a political economist with the Congress, was even more blunt, arguing that without compensation, GST would end: “GST is being held together by a loose thread called revenue guarantee and that thread is about to snap in July 2022. So the choice is clear, if you want GST, you tighten that thread again.”

And maybe most remarkable is that even BJP-ruled Uttarakhand has backed the demand marking a rare instance where a chief minister has batted for his state in violation of party unity.

The new Goods and Services Tax – a pan-India…

US seeks to mend ties with Pakistan

Election to be quashed if crime is not disclosed: SC