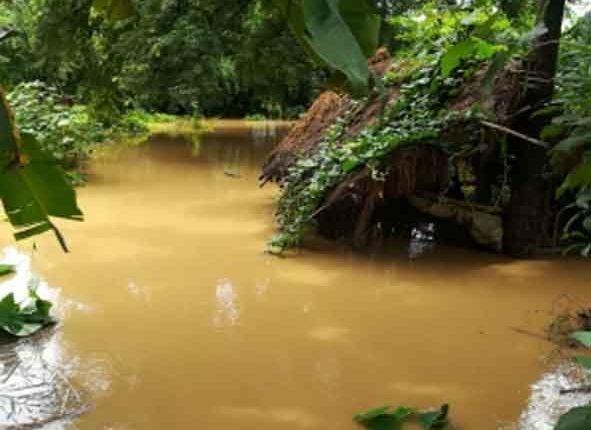 Lucknow: As the second wave of the pandemic recedes, the Yogi Adityanath government in Uttar Pradesh has started making preparations for flood control, especially in the eastern part of the state.

According to a government spokesperson, out of the 75 districts, 45 are vulnerable to floods. Among them, 24 are very sensitive, 16 are sensitive and five are normal.

The weather experts have predicted a ‘bountiful’ monsoon this year.

“To reduce the impact of floods, the government has already repaired dams in vulnerable districts. Sand bags and bamboo carts, needed during flooding in sensitive places, have been stocked in sufficient quantity.

Chief Minister Yogi Adityanath has directed concerned ministers and officials to monitor the situation in all sensitive districts and camp there as well.

Dredging of rivers has been carried out in some places, and CCTV cameras have been installed at the headquarters for effective monitoring, he added.

“A major step taken by the state government was to increase the budget for flood management. Against the previous Samajwadi Party government’s annual provision of Rs 382 crore for flood control between 2014 and 2017, the Yogi Adityanath government has earmarked Rs 1,058.56 crore for 2019-20 and 2021-22,” the spokesperson said.

Atmospheric conditions not favourable for monsoon in Delhi, 4 other states

Indians assimilate with everybody, says Modi in Iran