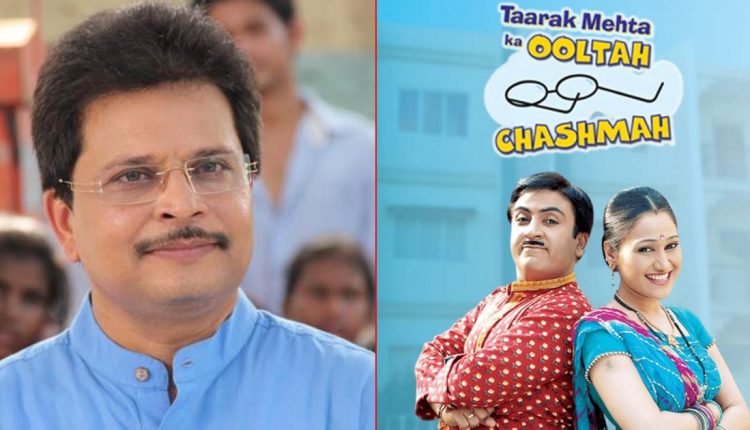 How many Taarak Mehta Ka Ooltah Chashmah fans out here? Well, if we could, then we are sure that we could hear a loud noise at this point. The show is already one of the top-running shows and longest-running shows of Indian Television, yet people want to see more. Have you ever imagined what madness it would be if the show releases as a movie soon?

Yes! You heard that right. TMKOC makers might be planning something big for the fans, and we know that you guys cannot keep calm after listening to this news. Hence, keep scrolling further to get all the scoop you need about this update.

It all began with producer Asit Modi’s reply to a fan on Twitter. Recently a fan requested Modi and others to make a movie on TMKOC. Taking to Twitter, the fan posted, “Please make a movie on Tarak Mehta ka Ooltah Chashma. It is the best show in the world; please make a movie and create a history.” The fan also assured the producer that the movie would be a super-duper hit.

Paras Chhabra On Doing OTT Shows: “Don’t Want To Be A P*rn Star, Want To Be An Actor”
Ankita Lokhande Shares Glimpses Of Her Relationship With Sushant Singh Rajput In An Emotional Video & It’ll Leave You Teary-Eyed!

Reacting to the request on social media, Asit Modi replied wittily in one word, “Yes”. Now, this definitely raised many expectations of all the fans of Taarak Mehta Ka Ooltah Chashmah. Check out the tweet below.

Imagine watching the madness of Gokuldham society, the cuteness of Jethalal, the hotness of Babita Ji and much more on the silver screen. It would be a complete family entertainer, isn’t it?

If a movie is made on Taarak Mehta Ka Ooltah Chashmah, this will not be the first show converted into a film. In the past, shows like Office Office and Khichdi have also been converted into a movie. But, both of them did not fare well at the box office and did not receive the kinda love they did as a show.

Hence, if Asit Modi and the team are planning to get TMKOC on the silver screen, it would be challenging for them to make it even more successful than the show. How excited are you to watch TMKOC the movie?

Must Read: Scam 1992 Grabs 9th Spot On The List Of Highest Rated Shows Ever!

US airlines and crew unions call on Biden administration to…