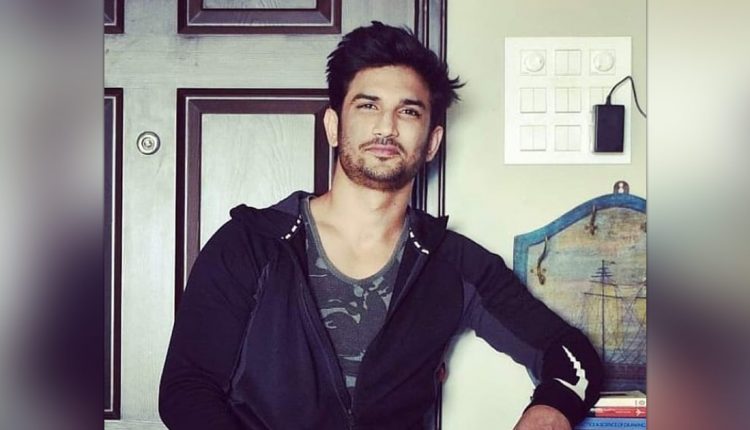 It’s been a year since he passed away but Sushant Singh Rajput is alive in the hearts of numerous fans. The 34-year-old Bollywood actor’s untimely demise on June 14 last year had left his fans, friends and family in a state of shock. On the actor’s first death anniversary on Monday, “We miss you” trended on Twitter along with the hashtag #SushantSinghRajput.

“We miss you Manny. Really one year go faster but your memories still don’t go in my heart. Miss you my inspiration #SushantSinghRajput,” tweeted a fan of Sushant.

“Gone but never forgotten. Still feels like a nightmare, even after a year. We miss you, legend! #SushantSinghRajput,” shared another fan of Sushant Singh Rajput.

“The smile we lost last year on this day. It was too late for us to understand his uniquness, charishma, pure talent. He was a gem, which bollywood didn’t deserve. Hope you’re Resting In Peace on the other side SSR. We miss you,” expressed another fan.

“They say, the life of the de*d is placed in the heart of living. Sorry I couldn’t write the word as it hurts to say or even write it for him, And yes you have taken huge place in our hearts. We miss you SSR,” wrote another heartbroken fan.

Meanwhile, a film titled “Nyay: The Justice” is being made, which is being touted as a tribute to the late actor.

The post Sushant Singh Rajput Fans Trend ‘We Miss You’ On Social Media On His First Death Anniversary appeared first on Koimoi.

Stress reduces fertility in women, but not in men: Study