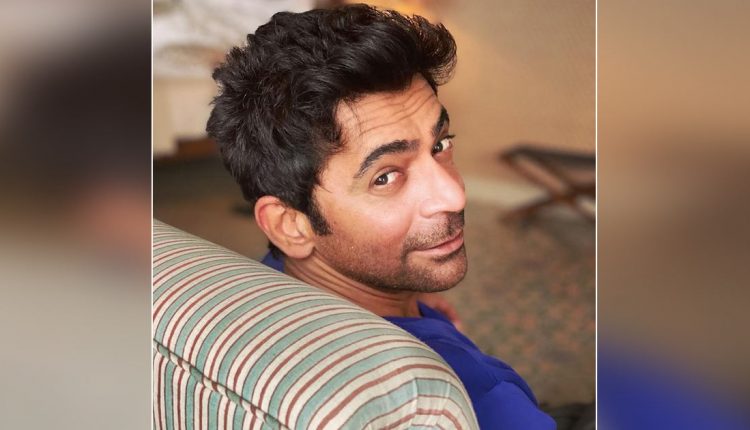 Sunil Grover isn’t just one of the finest comedians but also a distinguished actor in the industry. Through his last series Tandav, he gave us a peek into his versatility as a performer. Known for his supremely high sense of humour and quirk, he has impressed audiences across the globe playing characters like Guthi and Dr. Mashoor Gulati on The Kapil Sharma Show.

Adding another feather to his cap, Sunil Grover will be seen next in ZEE5’s upcoming comedy-thriller web series titled Sunflower.

Ahead of its release, IMDb hosted a fun 60 second trivia with Sunil Grover, wherein he spilled beans on some unheard facts about himself, favourite dialogue from Sunflower and other projects.

Sunil Grover is a night person. He loves mornings but finds difficulty in waking up

While Grover is a chai lover, he has started enjoying black coffee for a few years now

In a social setting, he listens to English songs or else would prefer Hindi music… Grover was seen humming, “Kahin door jab din dhal jaaye…”

When asked for a silly thing he had last searched on Google, Grover bewilderingly said, ‘Aristotle’s 10 commandments’

It is his own indiscipline that makes him angry

Chole Kulche is what he considers as a ‘happy meal’

Sunil Grover swears by the mantra of ‘Live and Let Live’

The post Sunil Grover Reveals What Makes Him Angry, A Silly Thing He Last Googled & More appeared first on Koimoi.

Jayalalithaa all set to be sworn-in as Tamil Nadu CM