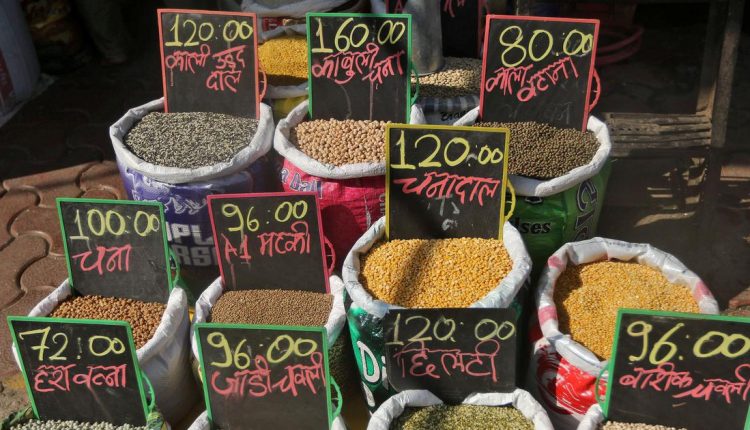 Retail inflation, which is measured by the Consumer Price Index, rose to 6.3% in May from 4.23% in April as food prices went up, government data showed on Monday. The CPI inflation has breached the Reserve Bank of India’s upper limit for the first time in six months, reported the Hindustan Times.

Besides this, the inflation in the “fuel and light” category remained high at 11.6% in May, as per the data by the National Statistical Office.

The surge in inflation will add pressure on the central bank to keep prices under control. Earlier this month, the RBI had projected retail inflation at 5.1% for the current fiscal while slashing the growth forecast to 9.5% from 10.5%.

Earlier in the day, the wholesale price-based inflation touched a record high of 12.94% in May, driven largely by the fuel and power segment, which reported a 37.61% increase in May against 20.94% in April. This is the fifth straight month of uptick…