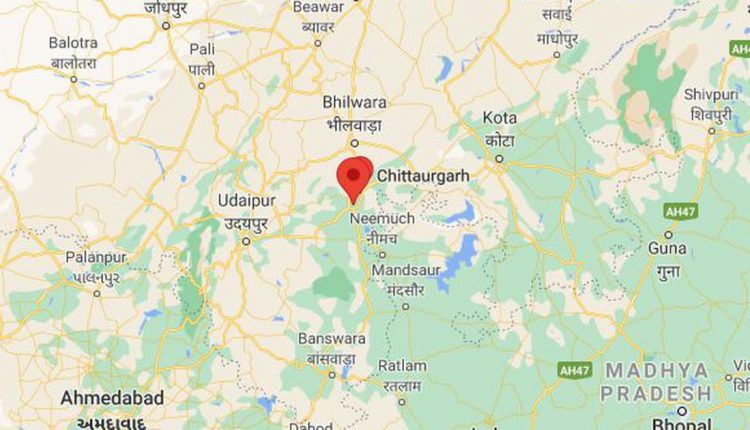 A 25-year-old man was beaten to death on Monday by a mob in Rajasthan’s Chittorgarh district on suspicion of cow smuggling, the district police said. A murder case has been registered, reported The Indian Express.

The deceased, identified as Babu Lal Bhil, was transporting bovines to Madhya Pradesh along with another man, Pintu, when the mob stopped their vehicle, said Additional Director General of Police (Crime) Ravi Prakash Meharda. The incident took place near a town called Begu.

Inspector-General of Udaipur Range Satyavir Singh said that after the police came to know about the incident, they reached the spot and found that people from a nearby village, Raiti, were attacking the two men, reported NDTV.

“They [the attackers] had snatched away the men’s documents and mobile phones,” Singh said. “When the police arrived they ran away… our officers rescued both men and took them to a hospital, where Babu lost his life. Pintu is now in stable condition.”

Meharda said that seven to eight people have been detained and interrogated. “The accused will soon be identified and arrested,” he added. The inspector general visited the scene of the attack to conduct further investigation.

Various incidents of cow vigilantism have been reported across the country. Last week, a 28-year-old man was beaten to death in Assam’s Tinsukia…

No conditionalities, says Pakistan on dialogue with India