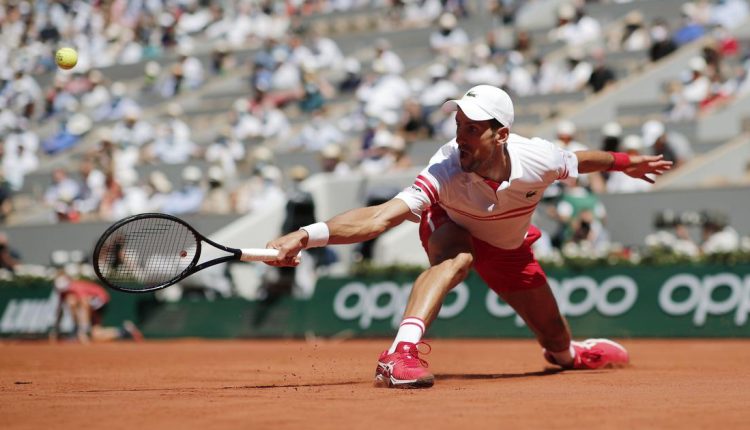 For anyone who saw the French Open 2021 final between Novak Djokovic and Stefanos Tsitsipas, there was a point in the third game of the fifth set that will be hard to forget.

The score was 1-1 and 15-all with Tsitsipas serving. The Greek was on top from the start in that rally, pounding the Djokovic backhand with heavy groundstrokes, before playing a well-disguised drop shot in an attempt to finish the point.

Djokovic was a good three yards behind the baseline when Tsitsipas made contact. At first impression, it felt the Serb wouldn’t get to it. But he did. He set off in a flash, ran at full tilt, and got there with enough time to dab the ball crosscourt at an acute angle for a winner.

The fact that he could control his racket-head so masterfully despite coming in at such speed was phenomenal in itself, but what left the audience stunned was him getting to the ball in the first place. “Superhuman… where did he get the energy from,” exclaimed the commentator.

It was exactly three hours and 30 minutes on the match clock at that time. Less than 48 hours earlier, Djokovic had outlasted Rafael Nadal in a four-hour-eleven-minute slugfest. A couple of days…