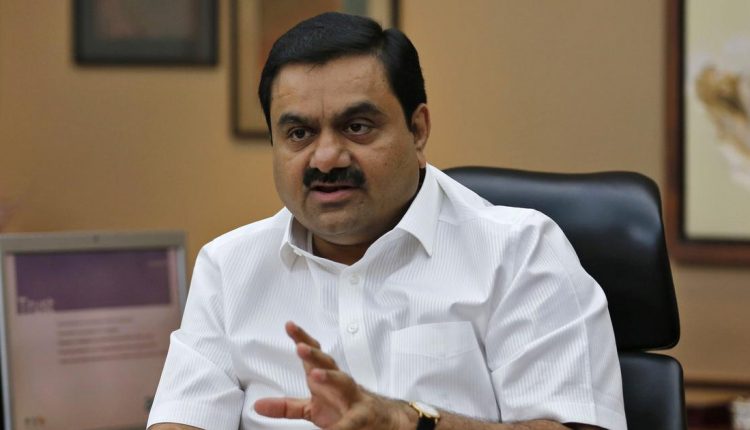 The Adani Enterprises Limited on Monday said media reports about freezing of accounts of three foreign funds that had invested in the group were “blatantly erroneous”.

The company said it received an email from the “Registrar and Transfer Agent” on Monday confirming that “the Demat Account in which the aforesaid funds hold the shares of the company were not frozen”.

Earlier, media reports had said the National Securities Depository Limited had frozen the accounts of Albula Investment Fund, Cresta Fund and APMS Investment Fund. Unidentified officials told The Economic Times that this was done due to insufficient disclosure of information of beneficial ownership as per the Prevention of Money Laundering Act.

“We regret to mention that these reports are blatantly erroneous and is done to deliberately mislead the investing community,” the Adani Enterprises said in a stock exchange filing on Monday. “This is causing irreparable loss of economic value to the investors at large and reputation of the group.”

After the reports, shares of Adani Enterprises dropped by 25%. Following the company’s clarification, the shares recovered but were down 5% at Rs 1,508.

Smith in best physical condition of his life: Langer