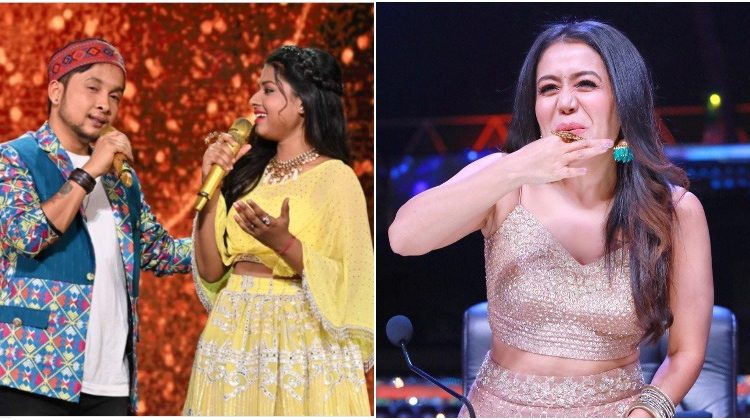 Indian Idol has been one of the longest running and most watched singing reality shows since it first aired in 2004 (yeah, we were kids). The craze around it is still the same as before and if anything, it is bigger than ever with a huge following. People not only watch the show religiously but hype up their favourite contestants, share their opinions and if need be, don’t hold back from calling out any biases or unfair decisions on the show via social media.

That is how much the desi audience is involved with the show and its contestants. It is also evident by the number of views on the Indian Idol performances on YouTube. It’s astounding. Some of the best and outstanding performances of the current season have surpassed the 10 million views benchmark but it is all for a reason.

These performances are hair-raising to say the least. I mean, I might have watched a couple of performances about a dozen times while writing this, because they are so darn good.

Not only did they get a round of applause and a standing ovation but also got the fans going back to them and listening to them on loop.

In case you are wondering which of the performances touched the hearts of the audience the most, here are seven most viewed videos on YouTube that the fans can’t seem to get enough of.

Arunita sang this song originally sung by the legendary singer Lata Mangeshkar and got a standing ovation by all three judges in the end. This performance also got her a spot in the Top 14.

The audition video of Pawandeep Rajan who is now one of the most loved singers on the show is also viewed over 30 million times. He performed a song from Love Aaj Kal on a piano and got a golden ticket.

Another of Pawandeep’s performances, which is among the top viewed, is a patriotic song from Akshay Kumar’s Kesari on the occasion of Republic Day. His soulful voice made everyone in the audience emotional and teary-eyed.

When two of the best contestants on the show come together to perform, it is obvious that the video will blow up with likes and comments. Arunita and Pawandeep’s rendition of ‘Keh Doon Tumhe’ got even Neetu Kapoor grooving to the tunes.

Sayali and Arunita picked this very melodious song which was sung by Lata ji and Asha Bhosle in Rekha’s Utsav. It’s safe to say that the young duo did complete justice to the song and the OG singers.

With Padmini Kohlapuri as the guest judge, Arunita sang a song from her movie Prem Rog that made the actress lip sync while enjoying her performance.

Pawandeep sang a medley of ‘Ye Zameen Ga Rahi Hai’ and ‘Hoga Tumse Pyara Kaun’ in the same episode where Padmini Kolhapuri and Poonam Dillon were guest judges. His performance was so amazing that Himesh stood up and started dancing in between.

And, here’s a bonus. Not just contestants, but the set members of the show are just as talented. A crew member Yuvraj who has been working on the set since past few seasons finally showed his singing talent by performing ‘Khel Mandala’ and left the judges and everyone stunned. The video has got 19 million views and is one of the most watched performance videos on YouTube.

He got a standing ovation by the judges and the audience couldn’t help but sing praises for his marvelous performance in the comment section.

It’s been a fantastic year: Bopanna

8 students after bus overturns in China