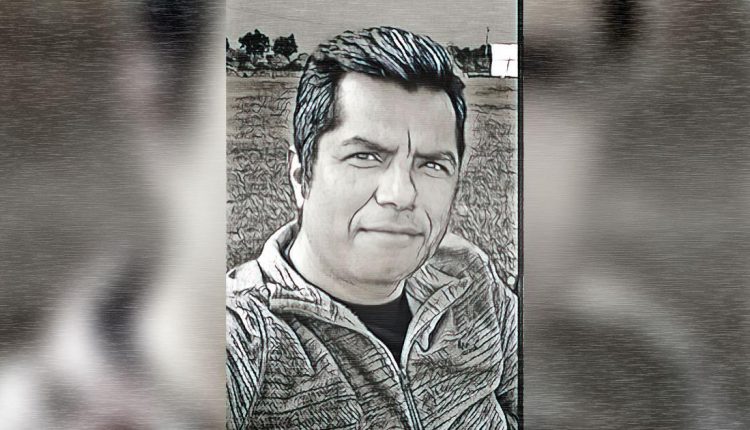 On May 14, 2021, an email arrived in the inboxes of those who work at Bloomsbury India. It was from CEO Rajiv Beri. Short and full of emotion, the email informed teams across editorial and marketing that Yogesh Sharma, senior vice president, Sales and Marketing, had died of Covid-19.

When author and screenwriter Advaita Kala first met Yogesh Sharma in 2006, the publishing landscape was very different from what it is today. Floppy disks were still around. Penguin Books was the kingpin of publishing houses in India. Shakti Bhatt had just joined the newly opened Random House India as editor.

To give you a sense of what it was like, the RHI offices were on the third floor of the World Trade Tower in the Hotel Intercontinental, on Barakhamba Lane, near Connaught Place. Rupa Books had just published Chetan Bhagat’s Five Point Someone. HarperCollins India had the “brand value,” as Kala puts it, but it hadn’t hit the big numbers in terms of presence yet either.

The early years of the new millennium were also, significantly, much before the age of Amazon and e-commerce. This was an era when bookselling was heavily bookstore-oriented. In order to make the numbers, sales had to be manually –…

India have to get over touring troubles quickly