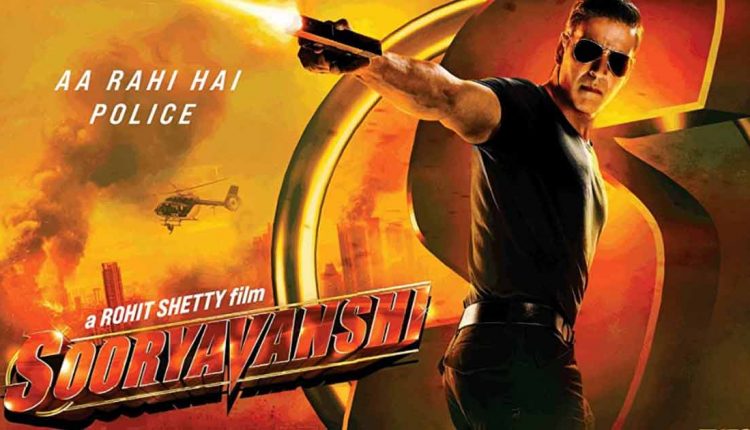 Rohit Shetty’s cop drama Sooryavanshi starring Akshay Kumar and Katrina Kaif is one of the much-anticipated films. The film has been postponed multiple times due to the coronavirus pandemic. A latest report claims that the film is getting ready to release on August 15 and the CEO of Reliance Entertainment Shibasish Sarkar talks about the update.

Sooryavanshi was earlier slated to release on April 30 this year. However, the makers postponed the film’s release indefinitely owing to the surge in coronavirus cases in Maharashtra. The decision came a day later Maharashtra government announced a night curfew and a weekend lockdown to curb the rising COVID-19 cases in the state.

Since then the rumour mills have been suggesting that Akshay Kumar and Katrina Kaif starrer be released on August 15. However, now CEO of Reliance Entertainment Shibasish Sarkar have debunked these rumours. Talking to SpotboyE, Sarkar said, “In the last 18 months I am supposed to have released Sooryavanshi at least ten times. Rohit Shetty is shooting Khatron Ke Khiladi outside India. Once he’s back in India we will sit down together and discuss the release.”

Going by his statement, Rohit Shetty’s cop drama Sooryavanshi’s release date is undecided. It is also worth pointing out that there is no clarity on the government’s stance regarding the re-opening of movie theatres. Even if the theatres were to open in July getting audiences to return to movie theatres won’t be an easy task.

So several filmmakers, including Rohit Shetty, have adopted the wait-and-watch policy for now.

Produced by Reliance Entertainment, Sooryavanshi stars Akshay Kumar and Katrina Kaif in lead roles. Ajay Devgn and Ranveer Singh will play pivotal roles, as Rohit Shetty aimed to complete its cop universe that began with Singham in 2011, followed by Singham Returns (2014) and Simmba (2018).

Must Read: When Nana Patekar Claimed Anil Kapoor Replaced Him With Jackie Shroff In Parinda Due To Insecurity