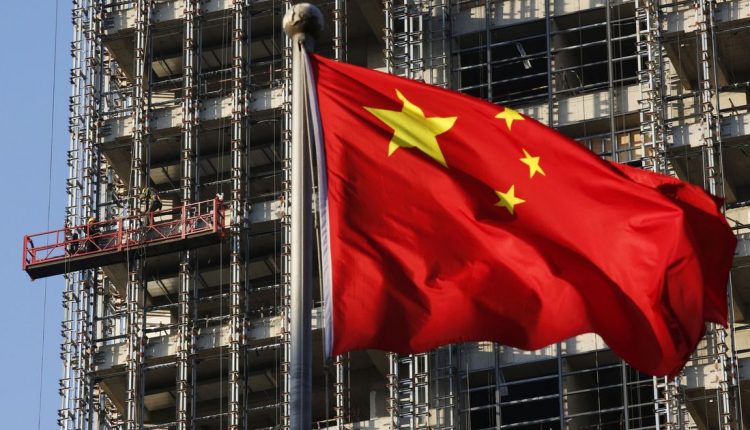 China on Saturday warned leaders of the G7 countries that the days when a small group of countries made global decisions were gone. The Group of 7 summit, which brings together the heads of France, Britain, Canada, Germany, Italy, Japan and the United States, is being held at Carbis Bay in Cornwall. India has been invited as one of the guest countries.

The statement came hours after the G7 countries adopted a plan to fulfil infrastructure needs in low and middle-income countries. This plan will rival China’s multi-trillion-dollar Belt and Road Initiative and is seen as a way to counter China’s growing economic clout.

“We always believe that countries, big or small, strong or weak, poor or rich, are equals, and that world affairs should be handled through consultation by all countries,” a spokesperson of the Chinese embassy in the United Kingdom said in a statement. “The days when global decisions were dictated by a small group of countries are long gone.”

One billion Covid jabs: A pin-prick of hope for humanity

No red beacons on official vehicles from May 1: Jaitley