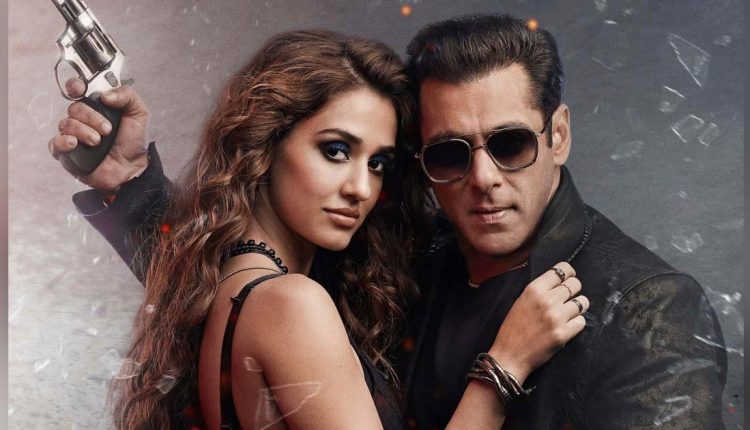 Salman Khan’s Radhe released on the occasion of Ramazan Eid i.e. 13th May. UAE, Australia and some other countries were lucky enough to relive the big-screen magic after a long time. Here, in India, the film arrived digitally through pay-per-view. Now, as normalcy is getting restored, the cop film is making its way on the big screens.

For the unversed, as per the original schedule, Radhe released only in the state of Tripura. In the state, two theatres of Agartala and one theatre of Dharmanagar screened the film. Now, as some districts in Maharashtra state have started operating at a normal level, the cinema owners have initiated the screening process.

Back in May, Salman Khan had promised that he will try to release Radhe in theatres once the COVID situation slows down. Now, two theatres in Maharashtra have taken that step, one in Malegoan (Enjoy Drive-In Cinema) and the other one in Aurangabad (Khinvasara Cineplex). The film released in both theatres on 11th June.

It’s learnt that 84 tickets got sold on the first day and a cumulative collection of Rs. 6017.86 came in from both theatres. In the coming days, Salman’s film is expected to release in some more places.

Upon its release, Salman’s Eid release faced huge criticism and was trolled mercilessly on Twitter. On IMDb, it became the worst-rated film for the Dabangg actor. Prabhudeva was panned heavily by everyone for his ‘directionless’ direction. Even the weak screenplay and the pair of Disha Patani, Salman received backlash.

Must Read: Bhuvan Bam Posts An Emotional Note After His Parents Succumb To COVID: “Was I A Good Son?”

‘Is She Raju?’: Relatable comic-caper (Review)