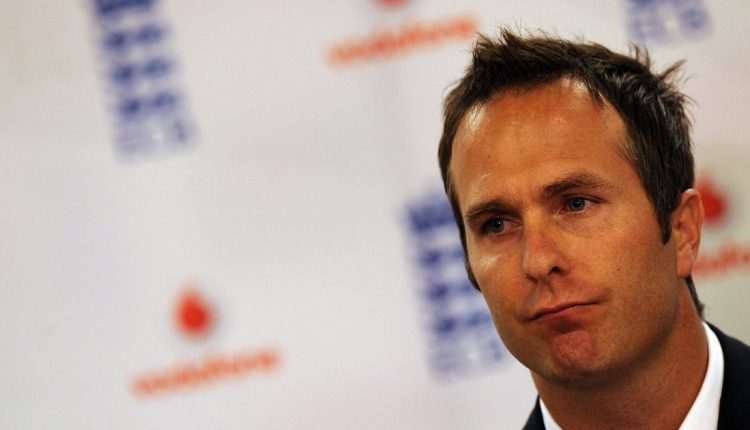 Former captain Michael Vaughan feels that preparing green tops during the five-Test series against India following the disappointing show against New Zealand will do England more harm than good in the long run.

Vaughan said England erred in not picking a specialist spinner in the playing XI for the two Tests against New Zealand.

“They got lucky at Lord’s because it rained. But to make the same mistake two weeks in a row – that is a glaring tactical error. The wicket was not gripping and offering a lot of turn, but you need a variation when it is hot and dry at Edgbaston,” Vaughan told The Telegraph.

“You actually end up bowling your seamers more in a four-man seam attack each than with three seamers and the spinner – so if they had picked Jack Leach, Joe Root could have also kept his seamers fresher. I hope England do not make the same mistake against India.”

The India series starts on August 4. Vaughan reckons England must get better at playing the “long game” on good wickets.

“Even though England have struggled on these pitches, I believe they have to continue playing on good wickets, which is what Chris Silverwood said he wanted this summer.

“I do not believe playing…