‘Managed to get Christian back’: What we know about Eriksen’s collapse at Euro 2020 and events since 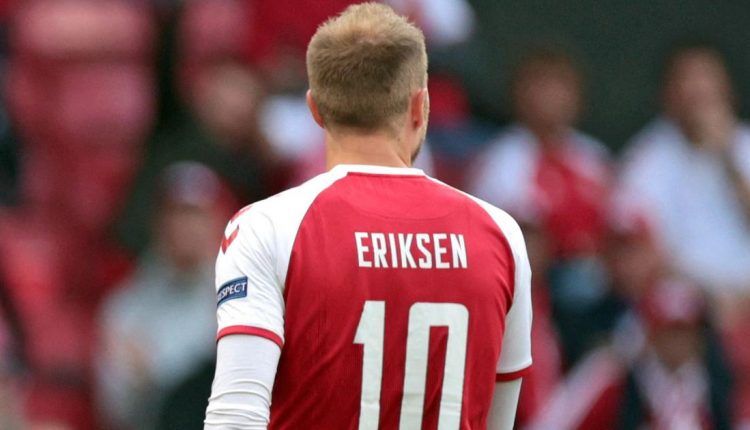 What should have been a day of celebrating football in Copenhagen as Denmark took on Finland at Euro 2020 in front of their fans at the Parken Stadium, turned into an unreal evening. Danish superstar Christian Eriksen collapsed on the pitch toward the end of the first half and the minutes that followed were some of the most worrisome in recent sporting history.

English referee Anthony Taylor signalled to the medics immediately as the players on the field understood what was going on. The midfielder had to be revived on the pitch as the Danish players formed a huddle. He was then stretchered off the pitch, with news starting to filter in that he had regained consciousness. Uefa and the Danish federation confirmed shortly after that he was “awake and undergoing further tests” after he received CPR

The Group B game – just the third of the month-long tournament which kicked off a year behind schedule on Friday – was halted just before half-time with the score goalless and suspended for nearly two hours before restarting.

The Finns won 1-0 thanks to a Joel Pohjanpalo header in their first ever appearance in the European Championship but Eriksen’s plight overshadowed the match.

It was an incident that saw…

Dhoni knows a thing or two about winning

Proud to be part of the celebration of cinema at Cannes:…

Tsonga pulls out of Australian Open with injury