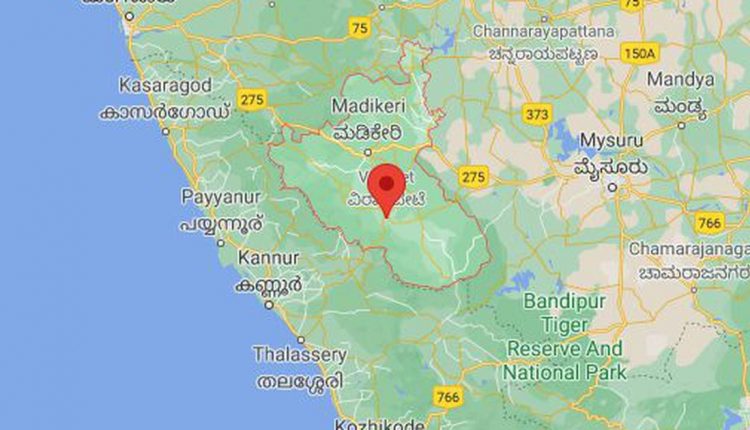 A 50-year-old man with a mental illness died on Saturday after he was allegedly beaten to death by the police in Karnataka’s Kodagu district, reported NDTV. The police said on Sunday that eight officials have been suspended following a preliminary inquiry.

Superintendent of Police Kshama Mishra said the cause of Roy D’Souza’s death will be clear after a postmortem examination. The officers who have been suspended are head constables MU Sunil and KG Nehru, and constables NS Lokesh, HJ Tanukumar, NH Satish, ML Sunil, A Ramesh and BT Pradeep, reported The Times of India.

D’Souza’s family members said he ran away from home on Tuesday. A day later, the police picked him up after he was seen roaming around in Virajpet town of the district during a lockdown. The police claimed that D’Souza, who is prone to epileptic fits, tried to attack them when they questioned him about violating the curfew.

The police then summoned D’Souza’s mother to the police station, where she found him barely unconscious, the family alleged. He was taken to a hospital and died on Saturday. At the time of the incident, D’Souza was living with his mother while his younger brother Robin was in Bengaluru, reported PTI.

Robin has filed a police complaint and sought an…

Expats in UAE worried as Nipah virus detected in Kerala

Half of Australian children prescribed antibiotics in first…