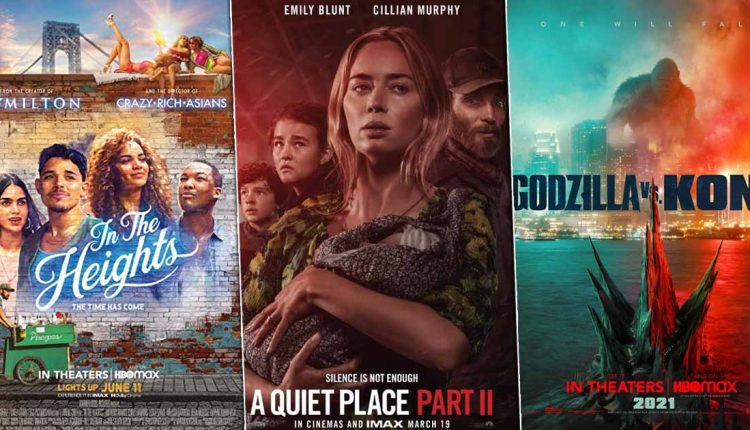 Amid a decent buzz, Warner Bros‘ In The Heights released this Friday in the United States. The musical film was expected to bring in a huge number of people to theatres, but the signs aren’t that good. Let’s see how it’s expected to fare during the first weekend.

Trade experts predicted In the Heights to collect at least $20 million at the domestic box office during the first weekend. But the slow opening of $4.9 million isn’t a good sign and now, the film is expected to earn lower than $13 million. It’s currently playing in 3,456 theaters.

For the unversed, In The Heights is based on the stage musical of the same name. The musical play had gained good recognition, thus paving decent anticipation for the film. Apparently, the Jon M. Chu directorial is also available on HBO Max, thus giving the audience an option to skip theatres and watch the film on small screens. It has a budget of around $55 million. Let’s see how it fares from hereon!

The Conjuring 3 Box Office: On Its Way To Become The Most Profitable Film Of The Pandemic Era
F9 Box Office: Vin Diesel Led Fast Saga Achieves A Huge Milestone Internationally!

Speaking of other releases in theatres, A Quiet Place Part II earned $3.7 million on Friday. It’s currently running in 3,515 theatres. The film is estimated to earn $11.4 million over the weekend in the United States. If the film manages to touch the estimated figure, it will touch $108 million, thus going past Godzilla vs Kong’s $99.6 million at the domestic box office.

The Conjuring: The Devil Made Me Do It aka Conjuring 2 is expected to earn $10.9 million during its second weekend. The film will go past $40 million in the United States this weekend.