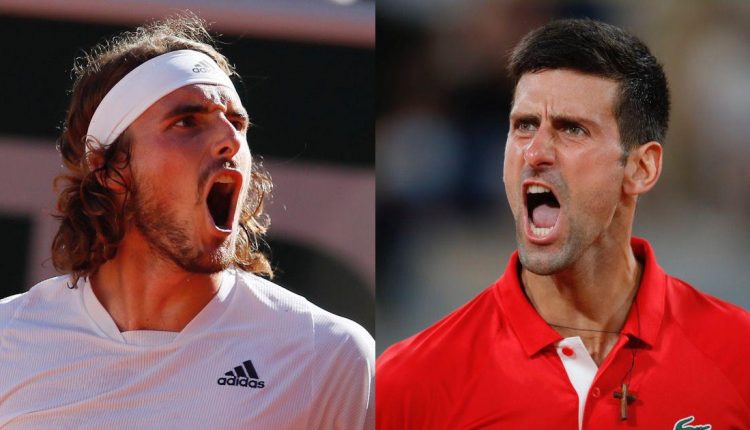 The men’s singles French Open final on Sunday will be historic for men’s tennis, one way or the other.

Novak Djokovic can become the first man in 52 years to win all four Grand Slam titles twice – a definitive landmark of greatness in this era of men’s tennis.

Stefanos Tsitsipas, playing his first Grand Slam final, can become just the second man born in 1990s to win a Grand Slam title – an almost unbroachable barrier in this era of men’s tennis.

Victory for the Serb will take him alongside Roy Emerson and Rod Laver as the only men to capture the four majors more than once. It’s an achievement that has proved even beyond the capabilities of Nadal and Roger Federer. It is so rare an accomplishment that it hasn’t happened since 1969 when Laver completed his second calendar Grand Slam.

Djokovic can also pocket a 19th Slam with victory and move just one behind the record of 20 jointly held by Nadal and Federer.

The world No 1 reaches the final in Paris for a sixth time after an epic semi-final that handed the 13-time champion Nadal just his third French Open loss in 16 years.

WC: Tom Latham to miss warm-up games due to injury