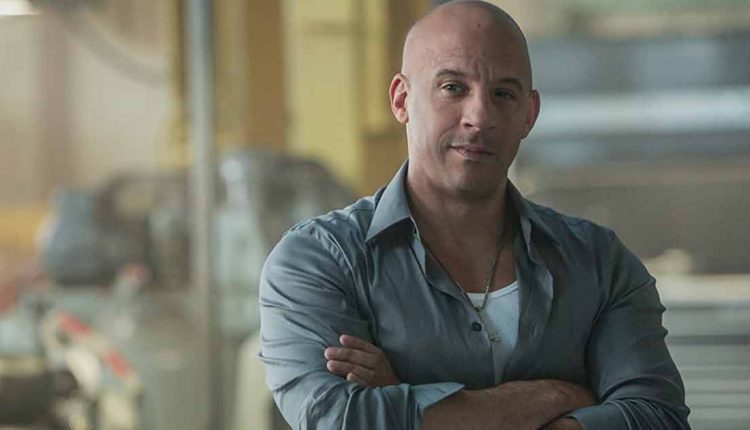 We know there are still 2 more films to go after Fast & Furious 9, but the thought that the series will end after the 11th instalment is no less than a nightmare. It was Vin Diesel who had announced that part 10 and 11 will be the last films in the series and that broke several hearts. So one would imagine why will someone decide to end a glorious journey of 20 years, Vin is here to answer the same now.

For the unversed, Fast & Furious 9 is all set to hit the theatres later this month in the US. The film brings back Vin as Dominic Toretto, joined by John Cena, who plays his brother Jakob Toretto. While the film has a lot of expectations riding on its back, Diesel has now taken a moment to open up on their idea of the series wrap. He says every story deserves its own ending, and the Fast saga is no exception. Read on to know everything you should and also what Vin has to say.

Vin Diesel as per Comicbook discussed why their Fast & Furious saga needs to end. The actor emphasised the fact that every story deserves an end. He says that the franchise born from the pavement and from the concrete and the world championed the underdog.

Jason Momoa Wishes To Make A Film With Dwayne Johnson: “We Tried To Get Together & Make A Movie Together But…”
Game Of Thrones Star Emilia Clarke Reveals Whom The Iconic Coffee Cup Belonged To: “It’s Not Starbucks, Spoiler”

Vin Diesel said, “Every story deserves its own ending. I know people are going to feel like it doesn’t have to end, but I think all good things should. There are reasons for a finale. I think this franchise has deserved it. This franchise was born from the pavement, from the concrete. The world just championed this underdog to a place where it has already surpassed all of these other franchises. But the franchise has a soul, and that soul has to rest.”

This doesn’t mean that there is no Fast & Furious content out there waiting. The franchise still flourishes, and the Hobbs & Shaw series continues to develop. There is also a female-led film in the development.

The post Fast & Furious Star Vin Diesel Talks About The Saga Ending: “This Franchise Was Born From The Pavement” appeared first on Koimoi.