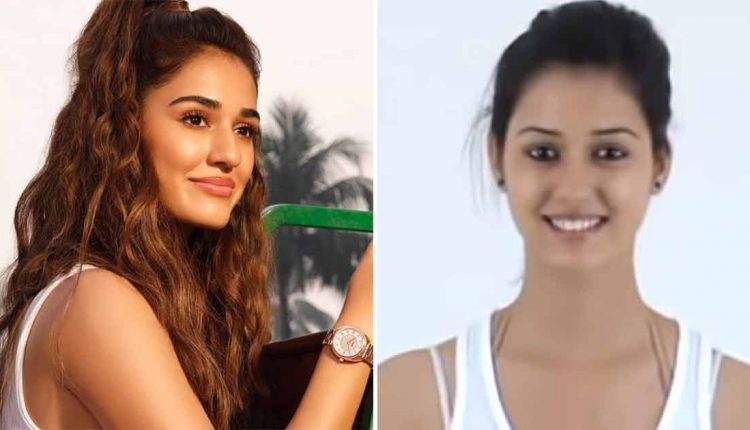 Disha Patani turns 29 today. The beauty has been a part of the entertainment world since 2015. She’s worked with Sushant Singh Rajput, Tiger Shroff, Salman Khan and some of the top directors. On her birthday today, an old video of the actress auditioning when she was 19 is going viral. Trust us, it’s too cute to miss! Scroll below for details!

The audition was for a beauty product. It began with Disha giving her left and right profiles. She also gave a really cute smile and gave her slow profiles too. Eventually, the actress goes onto reading her lines for the commercial.

Disha Patani first auditions for the lead role. Eventually, she also read lines for the supporting role. The Radhe actress wore a white tank top and blue shorts. She tied her hair in a high pony. Her beauty transformation over the years has been clearly massive!

When Ranveer Singh Confirmed Shah Rukh Khan’s Claim That He Wore A Padded Underwear In Befikre: “Otherwise I Would Have To Go For VFX From Red Chillies”
Govinda & Salman Khan’s Banter In The Old Interview Will Take You By Surprise

Check out the video featuring Disha Patani below:

Asked about her getting a leading role in a Salman Khan film, Disha Patani previously told us, “Well, I never imagined first of all that I will be an actor first of all, so I’m very grateful. I’m so happy that I’m working with Salman sir. He’s just so passionate. No matter how many films that you’ve done in life, passion is something that you need to maintain. And if you don’t have passion, you can’t really hold it or become great at that. I feel like Salman sir is still so passionate about everything. From scenes to songs to dance, he’s involved in everything. That’s something I’ve learnt from him.”

Disha made her Bollywood debut with MS Dhoni, alongside Sushant Singh Rajput.

The post Disha Patani Auditioned For An Ad When She Was Just 19 & So Cute That You’ll Forget Her Sultry Side! appeared first on Koimoi.

Lana Del Rey aspires to be a biker