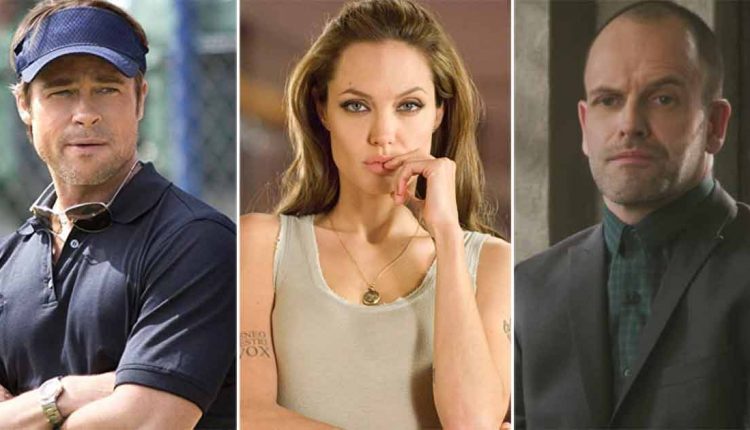 Angelina Jolie and Brad Pitt’s custody battle has been making headlines for the past few months. A couple of weeks ago, the decision fell in favour of Once Upon a Time In Hollywood actor and being given his 50/50 custody of the actors’ six children. Amidst this fiasco, Jolie seemed to have found love once again in ex-husband Jonny Lee Miller.

Jolie is well known to have remained friends with her ex-husband over the years. The two met on the sets of the 1995 film Hackers and got married in March 1996. However, their marriage didn’t last long as the actress separated in September 1997 and filed for divorce after two years.

As per the Page Six report, Angelina Jolie was recently spotted leaving Jonny Lee Miller’s Brooklyn apartment in NYC. This gave rise to speculations that the two have rekindled their romance following their divorce. The actress was wearing a tan trench coat as she entered his Brooklyn apartment.

Fast & Furious Star Vin Diesel Talks About The Saga Ending: “This Franchise Was Born From The Pavement”
In the Heights Starts Slow, A Quiet Place Part II Set To Beat Godzilla vs Kong – Box Office Update

The report further stated that the Maleficent actress celebrated her birthday on June 4 with her seven kids in New York as she ringed in her 46th birthday with them. Now fans are wondering whether the two have got back together in New York.

It is also worth pointing out that Angelina Jolie in an old interview with B magazine had said that getting a divorce from Jonny Lee Miller “was probably the dumbest thing I’ve ever done.” She even went to describe her relationship with the filmmaker saying, “Jonny and I never fought and we never hurt each other. I really wanted to be his wife. I really wanted to commit.”

After Angelina Jolie and Jonny Lee Miller divorced in 1997, the actress was married to Billy Bob Thornton from 2000 to 2003. Later she got married to Brad Pitt from 2014 to 2019. Currently, the two are battling for children’s custody.

Now an ‘Amma Canteen’ in Agra