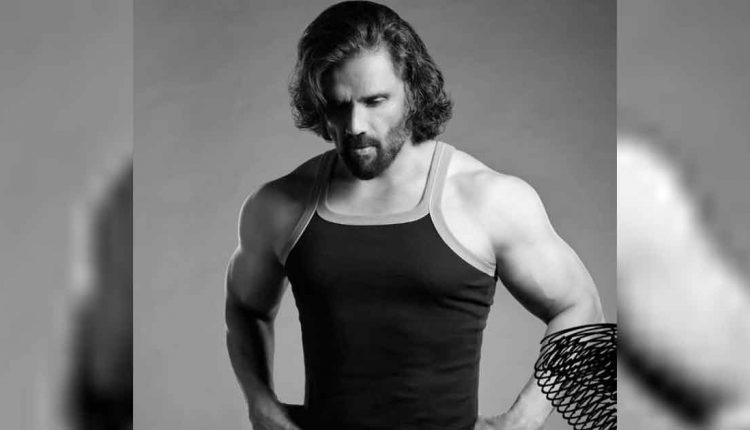 Actor Suniel Shetty, whose fans adore him for his fitness and healthy lifestyle, uploaded an old picture on Friday where he is seen flexing muscles.

In the picture, a young Suniel poses in a sleeveless jacket, showing off his well-built biceps. The actor’s caption received wide response from many of his 2.3 million followers on Instagram.

Raj Kundra Accuses Ex-Wife Kavita Of Cheating With His Sister’s Husband: “She Hid Secret Phone In The P*nty Liner Box”

Suniel Shetty is quite regular in giving fans fitness and style goals with social media photoshoots.

Must Read: Sushant Singh Rajput Rejected 5 Films – Kabir Singh, Befikre & The One With Kriti Sanon Will You Surprised!