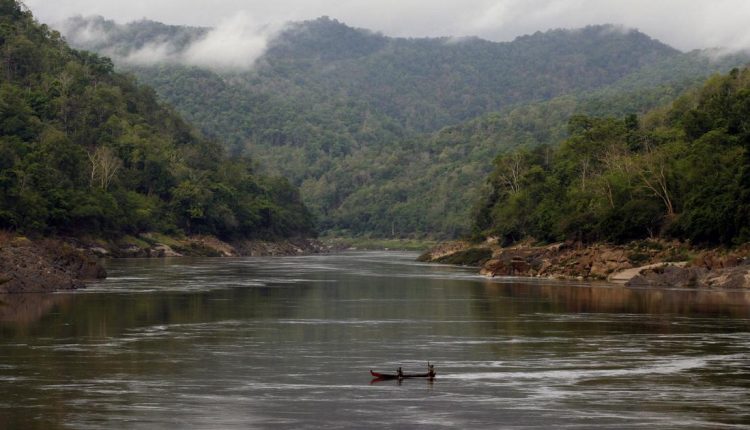 Plans for seven Chinese-built dams along the Salween River have been a source of friction for Myanmar and China for some time. Prior to the military coup on February 1, the elected party the National League for Democracy and grassroots campaigners were already locked in conflict. International isolation following the coup may now force the government to move closer to China than it would like, leaving indigenous groups more at risk.

The future of dam building is now in the hands of General Min Aung Hlaing’s military regime. Last week, he met with State Administration Council members and departmental officials in Hpa-an, the state capital of Karen. Along with repeated claims of election fraud, he said that the Hatgyi hydropower plant will be built. He said nothing of the environmental concerns, only that “those objecting [to] the project for various reasons should understand the benefits.”

In response, Saw Kyaw, brigadier general of the Democratic Karen Buddhist Army, told news website The Irrawaddy: “The entire Karen population oppose the dam. Peace has gone in the area now. If the hydropower project is to be implemented, only our people will suffer.”

The Salween remains Southeast Asia’s longest free-flowing river in a region that has seen frenzied dam-building on the Mekong, upper…