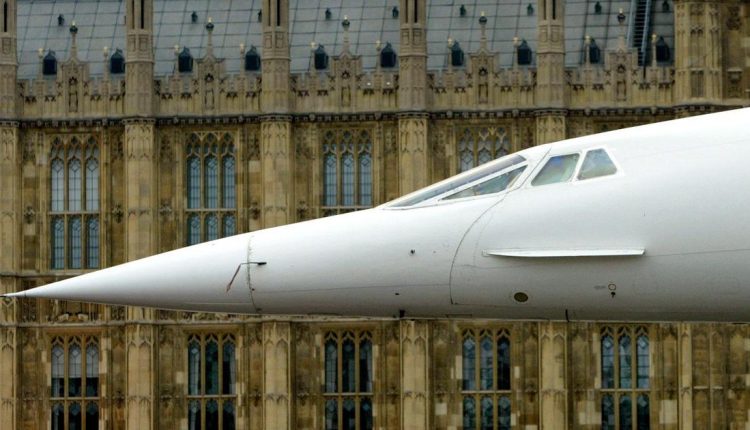 United Airlines has announced it will purchase up to 50 Boom Overture supersonic jets for commercial use by 2029, heralding the return of supersonic passenger flights nearly 20 years after the Concorde was decommissioned.

Supersonic planes halve the time it takes to fly from New York to London, from seven hours down to three-and-a-half hours, but such airliners were abandoned following Concorde’s final flight in 2003. Concorde had become financially unworkable after a high-profile crash in 2000, combined with excessive ticket prices, high fuel consumption, and increasingly high maintenance costs.

Introducing the United supersonic fleet.@United will purchase up to 50 Overture airliners and fly the fleet on 100% sustainable aviation fuels. https://t.co/zVG2aMCVKx #BoomSupersonic pic.twitter.com/kg9eoFT2Ww

If Boom’s supersonic aircraft is to succeed, it will depend on overcoming these issues that derailed Concorde. So can it be done?

Supersonic flights are so called because they travel faster than the speed of sound. To do this, the aircraft must break through the sound barrier, which requires an efficient aerodynamic design to reduce drag, and considerable thrust from powerful engines to overcome the turbulence caused by shock waves.